Arsenal are said to have made a £30M offer for French youngster William Saliba, with the Gunners having already agreed terms with the player.

Saliba has already managed to claim a place in Saint-Etienne’s first team, which is impressive when you consider the fact that the defender is just 18 years old.

And it seems like the youngster has caught the eye of Arsenal, as the Sun are stating that, as first reported by Yahoo Sports, the north London side have submitted a £30M offer for the Frenchman.

The Sun’s report also notes that Arsenal have already agreed personal terms with the teenager, however the Gunners are yet to reach an agreement with Saint Etienne themselves.

Arsenal could definitely do with bolstering their defensive options after their performances at the back last season, thus we can see why they’re after a player like Saliba.

However, signing a player so inexperienced isn’t exactly what the club need at the moment, and we’re sure their fans would rather them spend £30M on an established, experience centre back instead of an 18-year-old. 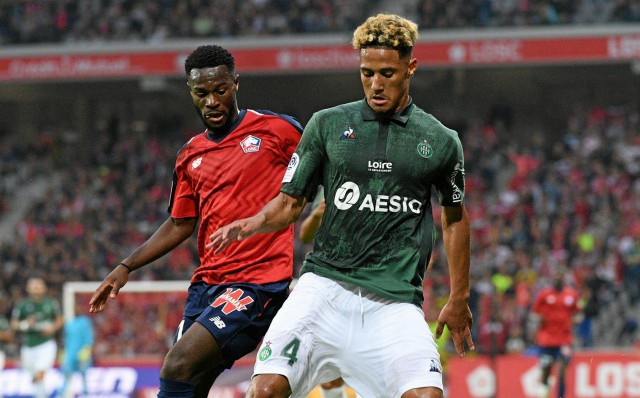 It’ll be interesting to see if Arsenal are successful with their £30M swoop for the youngster, or whether they’ll have to up their offer in order to secure the defender’s signature. 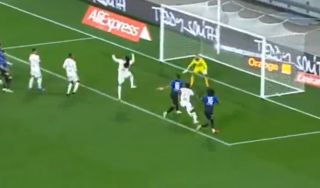