Celtic have already been busy this summer, but Mikael Lustig’s exit means that there is a need to add a replacement at right-back.

READ MORE : How Celtic could line up this season with former favourite joining £7m signing in new-look defence

The Daily Record reported yesterday that Celtic have drawn up a list of five players who could come in and fill the gap, so let’s have a look at who is on the transfer radar and who could potentially be the ideal solution to Lennon’s headache.

Stacey played in 45 games for Luton last season, becoming a key player in their promotion campaign. He’s a versatile player who can also play in midfield. His only experience at a higher level than League One was 179 minutes for Reading back in the 2014/2015 season. He would need to make the step up if Celtic are to succeed, especially in the Champions League.

It’s also worth noting that Sky Sports reported this morning that Luton rejected a £2.5m bid from Bournemouth for Stacey, and so that gives an indication as to how much Celtic may have to offer.

An experienced member of Huddersfield’s promotion winning team and club captain. the Daily Record report that Huddersfield are interested in replacing him, so he could be available. Would bring experience and a relentless attacking threat on the right side, along with some experience and leadership to the back line. 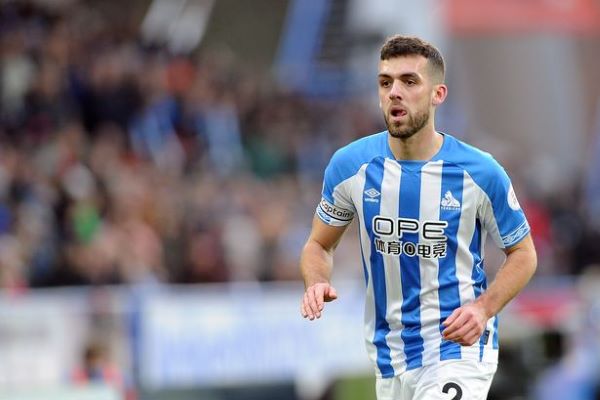 Tommy Smith in action for Huddersfield

A Danish international who has played over 60 games in the Champions League and Europa League. He’s a pacey and hard working right back. He can be a bit suspect defensively and turns 29 in September.

O’Donnell was a youth player at Celtic without ever making a first team appearance. He was outstanding for Steve Clarke’s Kilmarnock side, and made the step up to play for Scotland. He didn’t look out of place at international level but didnt excel either. He may represent the safe option with vast Scottish Premiership experience. 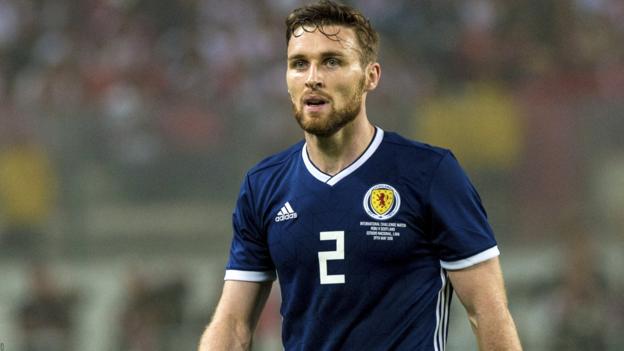 The Israeli market has worked out well for Celtic in the past with Efe Ambrose, Nir Bitton and Beram Kayal among those to make the move to Celtic Park. Abd Elhamed is a versatile player who could cover anywhere across the back line. He failed to make a breakthrough in previous moves to Gent and Charleroi in Belgium. He looks more of a back up option than a direct replacement for Lustig.

There’s no doubting that Celtic need to sign a right back for the upcoming season, however any new signing will be too late to be registered for their Champions League opener next week.

It could be argued that Tommy Smith looks the player best equipped from the list above to replace Lustig. His experience and attacking tendencies would suit Celtic and his pace could add an extra dynamic to their counter attacking game in Europe, and so time will tell if they can secure a deal.