Real Madrid are said to have been offered the chance to bring in PSG and Brazil forward Neymar this summer, a player who’s also wanted by rivals Barcelona.

Neymar has been brilliant for PSG ever since joining them from Barca in the summer of 2017, however if recent reports are anything to go off, it seems like the forward’s time in Paris could be coming to an end sooner rather than later.

According to Marca, PSG have offered Neymar’s services to Los Blancos, however for the time being, Real aren’t interested in signing the Brazilian, although it does remain to be seen whether their stance on the matter changes over the coming weeks.

Don Balon reported earlier this week that Barcelona are keen on resigning Neymar this summer, thus this recent news from Marca will not be good news for Ernesto Valverde and Co to hear.

During his career so far, Neymar has proven to be one of the best players in the world, with the player bagging a total of 226 goals and 140 assists in 378 games for all of PSG, Santos and Barcelona, a formidable record.

Considering the fact that they’ve just signed Eden Hazard from Chelsea, and already have stars like Vinicius Jr and Gareth Bale at the club, it seems like a wise move for Real to turn down the chance to bring in Neymar ahead of next season. 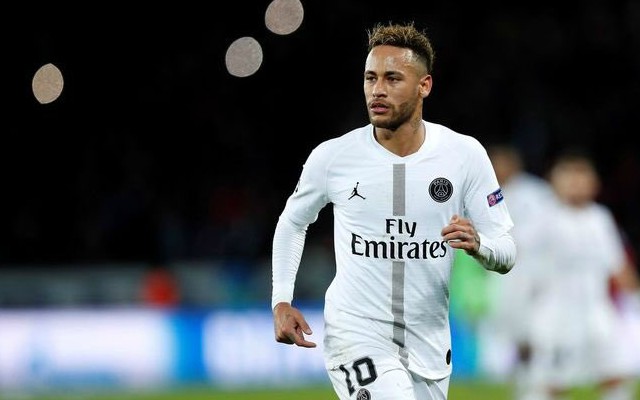 If Neymar were to sign for Real, it’d seem like a bit of a waste of money, especially when you consider that the club already have a wealth of options out wide to pick from.

However, Real will know that signing Neymar will deal a big blow to Barcelona’s summer transfer plans, therefore we wouldn’t completely right this one off just yet.