At this point, it only seems like a matter of time before Antoine Griezmann ends up sealing a move from Atletico Madrid to Barcelona.

Don Balon have noted that some time next week, the Blaugrana are going to pay the Frenchman’s €120M release clause, and given recent reports, it seems like the player’s going to finalise his move to the club sooner rather than later.

AS are reporting that Barcelona are planning to announce the transfer of Griezmann on July 10th, with the club hoping to present him to their fans at the Nou Camp on July 12th, thus it seems like they’re very confident of getting this deal over the line in the coming days.

Griezmann is a signing that Barca are definitely in need of, as current first choice striker Luis Suarez has declined a fair bit in recent years, and is getting on a bit at the age of 33.

The Frenchman has shown through his performances these past few years that he’s one of the best forwards on the planet, and it’s easy to see why the Spanish giants are willing to pay €120M to sign him. 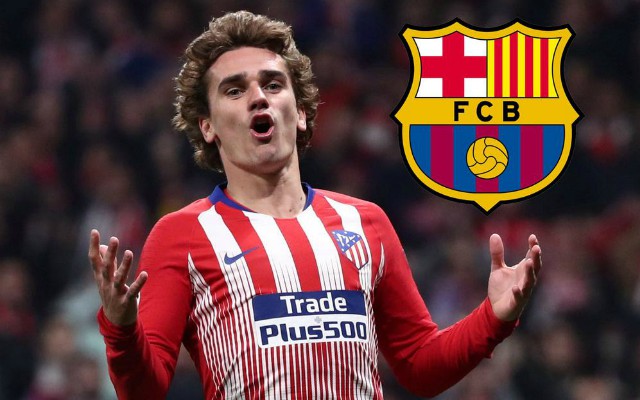 The saga regarding Griezmann’s future has been going on for quite some time now, however now, it finally looks like it’s about to come to an end if this report is anything to go off.