Neymar has told Barcelona of the one condition he wants met if the Spanish giants are to bring the Brazilian back to the club from PSG this summer.

According to Don Balon, Neymar has asked the club to also bring back Dani Alves if they want to sign him this summer, an idea that superstar Lionel Messi is in favour of.

Signing Alves wouldn’t be a bad idea at all from Barca’s point of view, as the defender has shown this summer at the Copa America that he still has a lot to offer despite being at the old age of 36.

Alves has been one of the players of the tournament at the Copa America these past few weeks, something that shows he’s still very much capable of competing at the very top of the footballing ladder.

Barcelona don’t really have a top class right back to pick from in their squad at the moment, with both Nelson Semedo and Sergi Roberto showing that they can be somewhat unreliable at times last season. 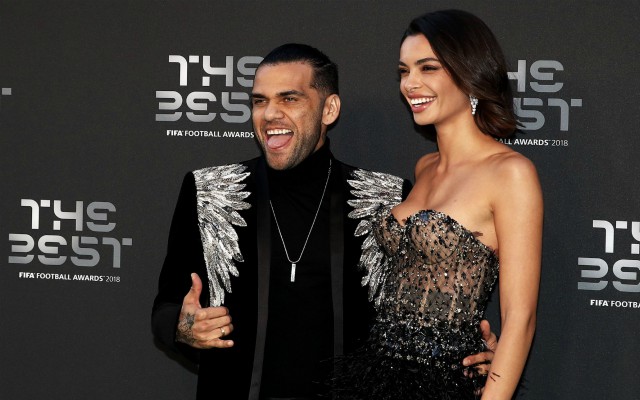 Alves is currently available on a free transfer this summer after his contract with PSG ran out, therefore it wouldn’t actually cost the Blaugrana much at all to bring the right-back to the Camp Nou.

Signing Alves may be a small price to pay in order to bring one of the world’s biggest and best stars back to Barcelona this summer, and is a move that is definitely worth Barcelona going through with.