Liverpool have been dealt a bit of a blow regarding manager Jurgen Klopp, after the German’s agent confirmed that the coach leaving Anfield to manage Germany in the future is an option.

Klopp, who sealed a move to the Reds back in 2015, has managed to turn the club around since his arrival, an impressive feat given the fact that it’s only been four years.

When Klopp first arrived, Liverpool were not in a good state, however since then, the club have reached numerous finals, winning one of them in the form of last season’s Champions League, as well as narrowly missing out on the Premier League title.

However, it seems like Klopp may not be at Anfield forever, as the Reds boss’ agent has confirmed that Klopp leaving to manage Die Mannschaft one day is a possibiliy.

As per Welt, via the Daily Mail, when speaking about Klopp’s future, his agent stated “Jurgen himself once said that in the event that Joachim Low someday no longer wants to be the national coach and it would be possible for him do that, this is an option for him”. 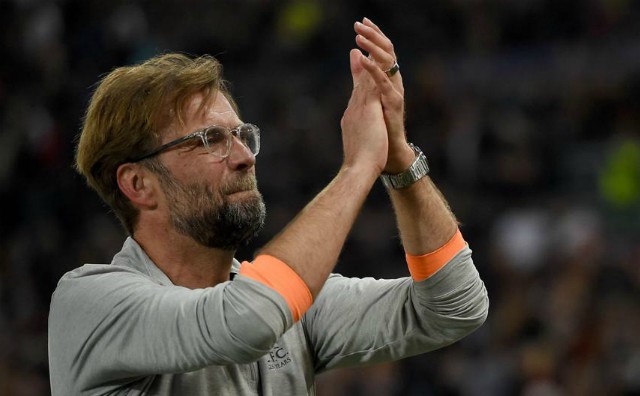 Following this, we’re sure all Reds fans will be hoping to see Germany do well in the upcoming international tournaments to ensure current boss Joachim Low doesn’t leave any time soon, something that could end up seeing Klopp swap Liverpool for Germany.

Will Klopp end up swapping Merseyside for Germany any time soon? It definitely seems like a possibility if his agent’s words are anything to go off.