Burnley are said to be eyeing up a £15M transfer swoop for Chelsea youngster Fikayo Tomori, who looks as if he could play a first team role for the Blues this year under new boss Frank Lampard.

According to the Daily Star, Sean Dyche’s side are eyeing up a £15M deal for the 21-year-old Blues star, who spent last season on loan at Derby County, which is where Lampard was manager before he returned to Stamford Bridge.

Tomori impressed during his spell with the Rams last year under Lampard, as he helped the club go all the way to the play-off final, where they narrowly lost 2-1 to Aston Villa.

Given the fact that the west London side are currently undergoing a transfer ban, it wouldn’t make much sense for them to sell one of their most talented youngsters, especially to a fellow Premier League side. 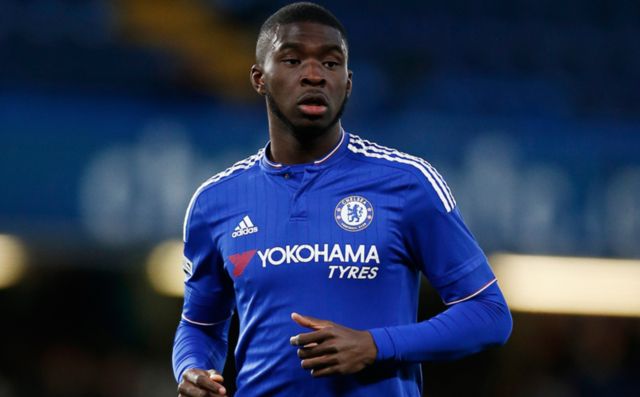 Selling Tomori for £15M would make sense if Chelsea were able to sign players, as they could use that money to improve their transfer budget and bolster their squad even further.

However, given that they can’t, getting rid of Tomori for as little as £15M is a move that Lampard’s side should definitely not be going through with.

If Chelsea do end up selling Tomori this summer, we can guarantee it won’t please a lot of their fans, especially given the fact that they’re going to need all the help they can to make Lampard’s first season in charge a successful one.

Euro giants lining up double Chelsea transfer raid, PL rivals could also be in the running May 26, 2021 6:59
Chelsea FC 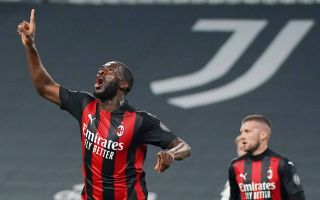