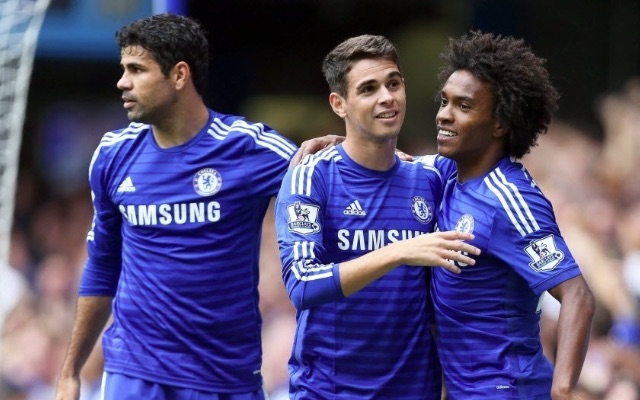 Everton owner Farhad Moshiri has reportedly requested the club try to seal the transfer of Atletico Madrid striker Diego Costa this summer as a statement signing.

The Spain international has having a difficult second spell with Atletico, scoring only 11 goals in 42 games for Diego Simeone’s side since returning from Chelsea.

MORE: Chelsea could bring in as much as £60M from transfer of 26-year-old Blues star

It remains to be seen if this means Everton could snap him up this summer, but it seems Moshiri is keen for the Toffees to try, according to the Mail.

Costa was a big hit in his three years at Chelsea, playing a key role in the club winning two Premier League titles in that time, the first under Jose Mourinho and the second under Antonio Conte.

Everton could perhaps do with the goal threat and the aggression Costa brings up front, as well as his experience and winning mentality.

The 30-year-old has shown he can flourish in English football, even if he never seemed to fully settle off the pitch during his time at Stamford Bridge.

Always entertaining and controversial, it would certainly be great for neutrals to see Costa back in the Premier League next season.