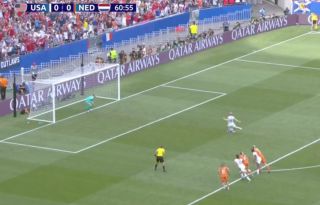 USA star Megan Rapinoe kept her cool from the penalty spot this afternoon, as she gave her side the lead in their World Cup final clash against Holland.

With the scores tied at 0-0 going into the 61st minute, USA were given a penalty via VAR after Alex Morgan was fouled in the area.

And Rapinoe stepped up the plate just seconds later, as she slotted home to hand the US the lead.

Great composure from the American, as her side look to close in on yet another World Cup win. 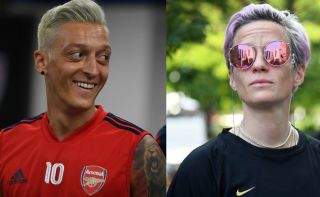 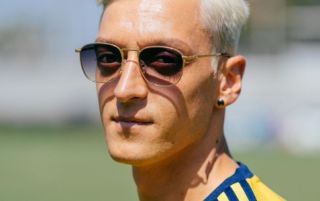 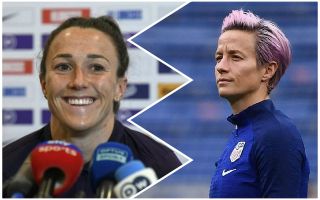 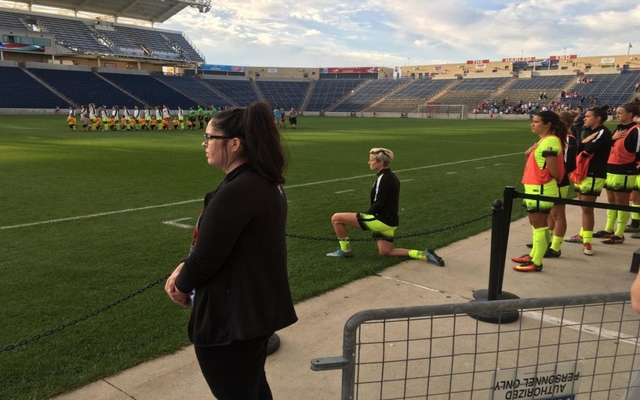