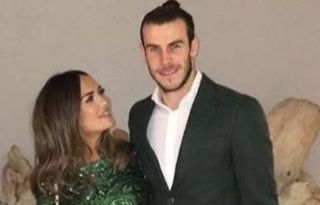 Real Madrid star Gareth Bale is reported to have married his childhood sweetheart Emma Rhys-Jones in a secret wedding ceremony that has sparked a furious reaction from family.

The Wales international doesn’t usually tend to make headlines for his life off the pitch in the same way that some other big names in football do, but it seems there’s something odd going on with his partner’s family dynamic.

According to the Sun, Bale and Rhys-Jones wed in front of just 60 people, which included some family, but Rhys-Jones’ Dad and grandparents were seemingly not happy to have been snubbed.

The report claims that the couple are planning a bigger event later on to celebrate their marriage, which could mean extra invites for Rhys-Jones’ family.

However, the Sun explains that her father has had a life in crime, which could perhaps be a key factor in the breakdown in their relationship.

Her grandparents, though, were supposedly influential in her upbringing, so it’s less clear why they might have been frozen out like this. 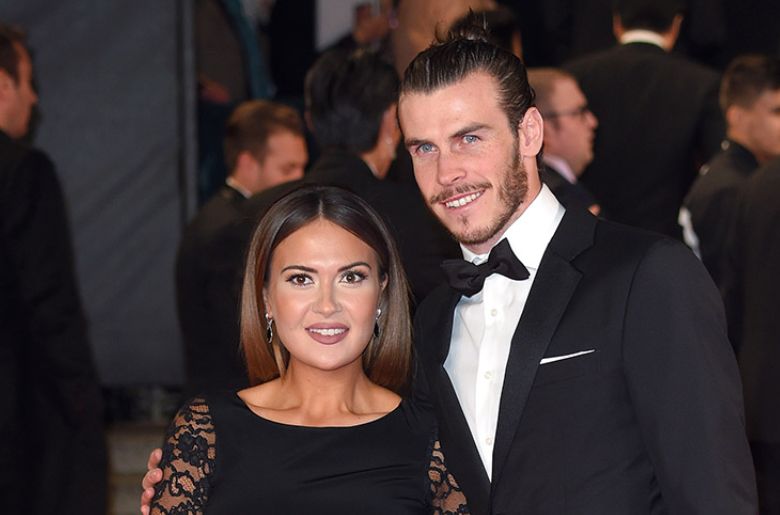 The piece quotes her grandfather John as saying: ‘I can’t believe what they’ve done.

‘We knew the wedding was coming up and of course we were expecting an invite.

‘We helped bring Emma up – I was like a dad to her when her own father was in jail.

‘She asked me if I’d walk her down the aisle when she married Gareth.’