Champions League winners Liverpool have beat some of Europe’s biggest clubs in the race to sign one of England’s most highly-rated youngsters.

According to The Telegraph, Fulham starlet Harvey Elliott is set to join Liverpool this summer, the star’s decision to reject a stay at the Craven Cottage outfit alerted some of Europe’s giants to the star’s signature, however, the Reds have managed to win the race to sign the winger.

Interest in Elliott’s signature has been high, several of Europe’s biggest clubs were in the race to sign the talented youngster, the Telegraph report that European giants Real Madrid and Paris Saint-Germain – as well as German side Red Bull Leipzig, were all keen on the England youth international’s signature.

A report from the Daily Mail last month also suggested that Catalan giants Barcelona were keeping tabs on the midfielder.

Elliott became the youngest ever player to feature in the Premier League after his league debut for Fulham in the latter stages of last season:

As English youngsters aren’t able to turn professional until the age of 17, Elliott will be on a scholarship contract with the Reds for the next nine months, after the star’s 17th birthday next April he will officially be on a professional deal, while the length of the contract hasn’t been revealed – the maximum length professional deal a 17-year-old can sign is three years.

16-year-old Elliott actually made three first-team appearances for the Cottagers last season, last September the star became the club’s youngest ever player after making an appearance in the EFL Cup just 15 years and 174 days old. 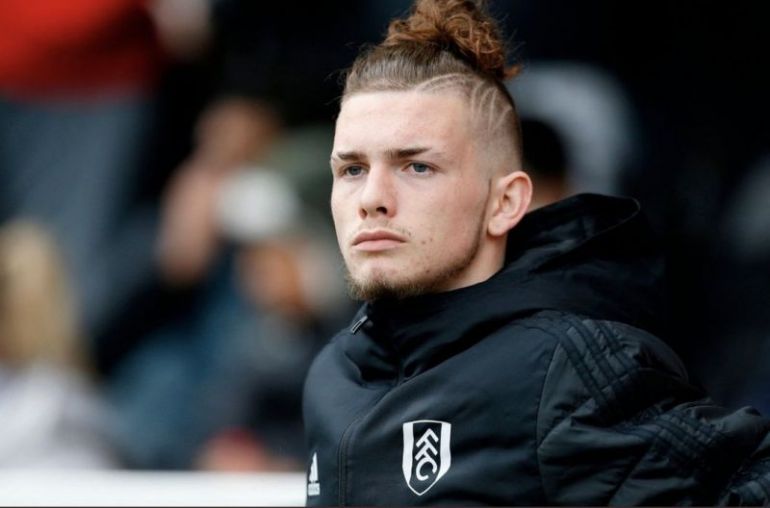 Will Elliott become a first-team player for Liverpool and England in the future?

The star is also an important member of England’s youth setup, the right-winger has been capped at Under-15s, 16s and 17s level. The ace currently turns out for England’s Under-17s, scoring two goals in five appearances.

Elliott must have been convinced by Jurgen Klopp’s heroics with the Reds in the Champions League to have shunned interest from the likes of Madrid and PSG. Klopp has shown that he’s willing to hand talented youngsters a chance for Liverpool’s first-team – defenders Trent Alexander-Arnold and Joe Gomez have become senior England international after becoming important players under Klopp.