The Belgium international fell out of favour at United last season, with Marcus Rashford generally preferred at centre-forward under Solskjaer.

This has led to plenty of talk that Lukaku could be leaving Old Trafford, with the Sun detailing how Inter Milan have failed with two bids for the former Everton man.

The report states Juventus and Napoli are now being offered Lukaku as Solskjaer has made it clear to him that he’s not his first choice up front for the season ahead.

This will surely help speed things up, with United unlikely to benefit too much from hanging on to a player they don’t have in their plans, and who also seems ready to accept a transfer and move on. 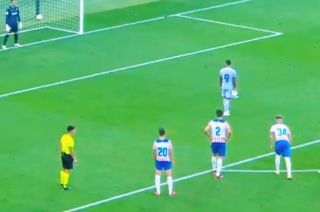 The 26-year-old should be a good fit at Inter, or most top Serie A sides, with the slower pace of the game in Italy perhaps better suited to his playing style.

It’s certainly not worked out for Lukaku at Man Utd, and it makes sense that Solskjaer is seemingly not planning to build his side around him. 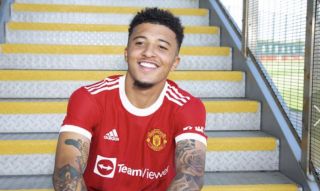