It’s one of the hardest choices players face – should they return to a club where they enjoyed their time or risk a move to a bigger club? Reports suggest Youri Tielemans has chosen to return to Leicester City.

According to Leicestershirelive, Tielemans has come to an agreement with the Foxes over personal terms, its now just down to the club to agree a fee with Monaco.

There’s a chance The Foxes could break their transfer record twice in one window, with the previous record being the move for Ayoze Perez last week, which the BBC reported to be worth around £30m.

One of the potential hold ups was the future of Adrien Silva who moved to Monaco on loan last season, but Leicestershirelive reported that he will not be involved in the deal with Monaco.

Last week the Sun reported that Leicester believed they had beaten away interest from Manchester United and Spurs to sign the Belgian for around £40m, so it would undoubtedly be an impressive signing for Brendan Rogers.

Tielemans scored three goals and provided five assists in 13 league games for Leicester last season, and he’s a regular in the Belgium side so he would be a great option for Rodgers to build his team around next season. 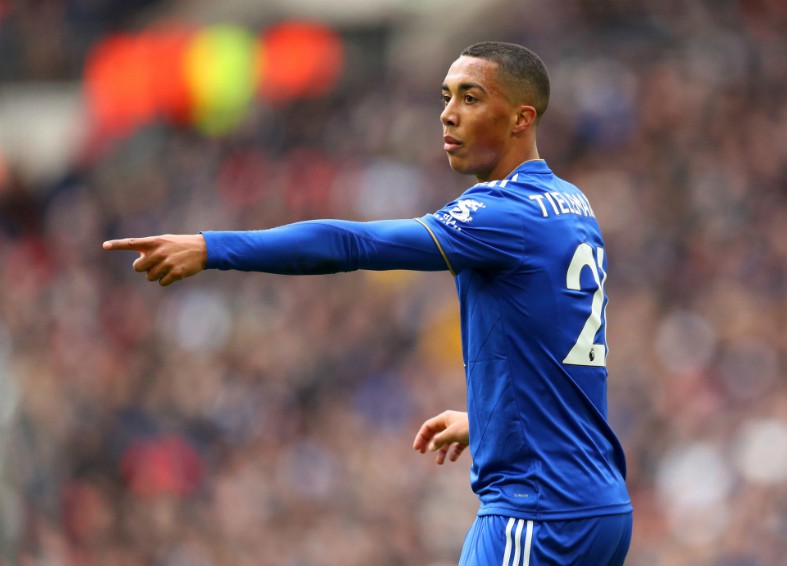 It’s also clear a player of his quality could surely have added something to bigger teams like United and Tottenham.

Spurs recently signed Tanguy Ndombele, so perhaps have less of a need for Tielemans now, but Ole Gunnar Solskjaer could well feel he’d be an upgrade on Paul Pogba as a report from the Times throws his future into doubt.