Manchester United fans have had to put up with a lot recently – a long list of managerial flops since Sir Alex Ferguson retired, tons of money wasted on under-performing players, and a general decline into mediocrity after becoming so used to being a force in the Premier League and Europe.

And now, most shamefully of all, they’re being linked with a surprise transfer swoop for Chelsea flop Tiemoue Bakayoko by French source RMC.

Bakayoko made zero impact at Stamford Bridge in 2017/18 before being loaned out to AC Milan, where he improved, though not exactly enough to warrant interest from the Red Devils. 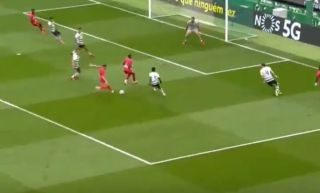 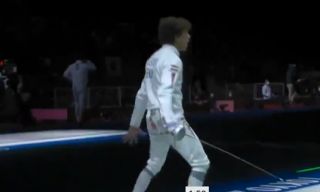 It’s hard to see how the Frenchman could possibly be an upgrade on the likes of Paul Pogba, Nemanja Matic or Fred in United’s midfield, while Chelsea would surely be thrilled to offload such an unreliable player to a rival.

Unsurprisingly, these Man Utd fans have not taken the news well…

I know we all want signings, but I think we can all agree that no-one wants to see Bakayoko in a Utd shirt next season. Yes, he was a beast at Monaco. But he's been wetter than a mermaid's Tampax for 2 years now.
No thanks!

So Man Utd wants Bakayoko. I'm so disappointed. Am I on the wrong team? ?

The people making decisions at Man Utd are insane. lmaooo

Would be typical Utd to ignore Tielemans for £40m and spend £50m on Bakayoko.#MUFC

If these Bakayoko links are true then we our fully dusted.

Lemina and Bakayoko linked in the same day WTF

If Bakayoko is the guy you want to bring in if Pogba leaves, please don’t sell Pogba. I don’t give a damn if Pogba wants to leave or if he is angry or not: he is better at his worse than Bakayoko. 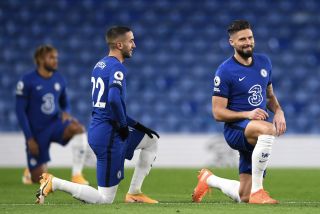