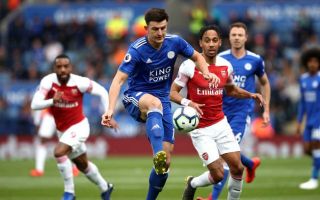 Manchester United are reportedly ready to send Axel Tuanzebe back on loan to Aston Villa this summer if they can seal the transfer of a new centre-back.

This is according to the Metro, who claim the Red Devils are making Leicester City defender Harry Maguire their priority target in that position, while they’ve also had an unsuccessful bid for West Ham starlet Issa Diop.

The Premier League giants could certainly do with a few more top quality additions after their dire form last season saw them finish sixth and without silverware for the second year in a row.

It’s clear Man Utd need strengthening in a number of areas, and someone like Maguire would be ideal to help them improve at the back. 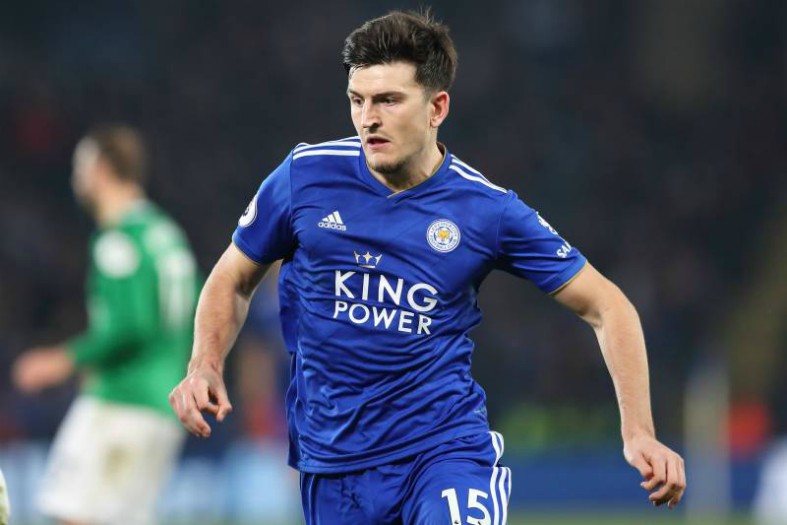 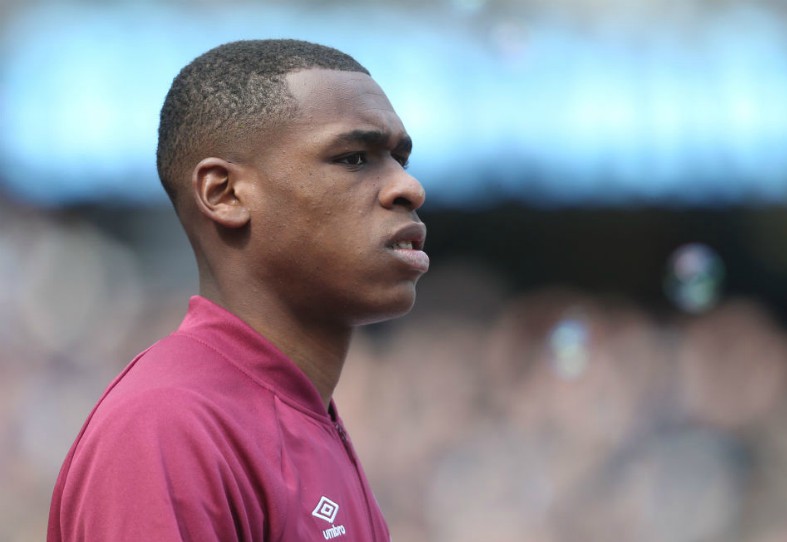 Issa Diop has also been linked with Manchester United 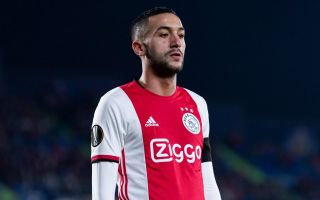 Solskjaer’s side conceded 54 goals in the top flight last term – their worst goals-against record in the Premier League era, which isn’t too surprising after relying on flops like Chris Smalling and Phil Jones.

Tuanzebe looks a decent prospect but it might make sense to loan him out to get more top-level experience before making him first choice.

The 21-year-old has been linked with Aston Villa by the Telegraph, but it seems this move will hinge on whether or not MUFC can bring someone else in, according to the Metro.