Barcelona are said to have ruled out the chance to bringing Inter Milan and Belgium midfielder Radja Nainggolan this summer.

According to Don Balon, Nainggolan has been told by new Inter boss Antonio Conte that he’s not in his plans for this season, and that the best case scenario for all parties involves the player leaving, with the Italian giants looking to get €25M at most for him.

The report then also reports that Nainggolan thought Barcelona could be interested in his services, however the Spanish giants have quashed any chance of him moving to the Nou Camp this summer due to his lifestyle off the pitch.

Nainggolan is getting on a bit now at the age of 31, thus it seems smart for the Blaugrana to turn down the chance to sign him in the coming weeks.

Barca already have stars like Ivan Rakitic, Arturo Vidal and Sergio Busquets as their midfield options, all players who, like Nainggolan, are approaching the tail end of their careers. 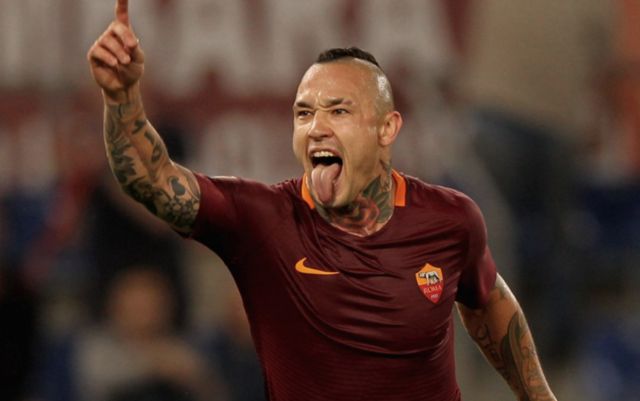 Having brought in stars like Arthur Melo and Frenkie De Jong in recent times, it seems like Barca are definitely thinking of the future in regards to their transfer dealings.

Therefore, this news regarding Nainggolan shouldn’t really come as a surprise to most. 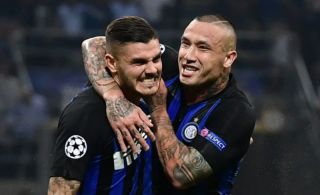