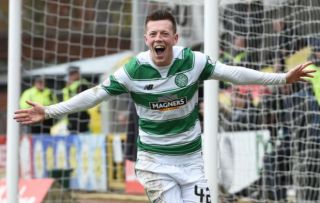 Celtic midfielder Callum McGregor is reportedly ready to leave the club in this summer’s transfer window as he eyes a move to the Premier League with Leicester City.

The 26-year-old is keen to join the Foxes, according to the Leicester Mercury, in what could be another superb addition to the squad this summer.

Leicester have already signed Youri Tielemans and Ayoze Perez, and have managed to hold on to star players like Harry Maguire, James Maddison and Ben Chilwell.

McGregor looks like he could be another good fit for the club, as he’s shown what he can do under manager Brendan Rodgers.

Rodgers left Celtic for the King Power Stadium last season and fans will now hope he can complete this smart raid on his old club. 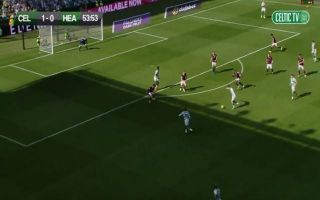