Ex-Arsenal chief Dick Law has revealed just how close his former side came to acquiring the services of French winger Thomas Lemar during the summer of 2017.

Lemar was constantly linked with a move to the Gunners during that summer window, and it seems like those reports were more than just rumours if Law’s words are anything to go off.

As per Goal, Arsenal were talking with Monaco regarding a move for Lemar, however the Gunners ended up leaving it too late before making their move for the French international.

And Law has revealed all on the situation, stating “We did try to get Thomas Lemar that day, but it didn’t get done. We thought we had Lemar and then that would have meant Sanchez to Manchester City.”

Law then added “We had a deal done for Lemar, Sanchez had a deal done with City. But Lemar had been called up for France and Monaco had played the thing out and they ended up playing it out too long.”

Hearing news like this will come as a bitter blow to Gunners fans, as it seems they came ever so close to bringing the Frenchman to Emirates two years ago. 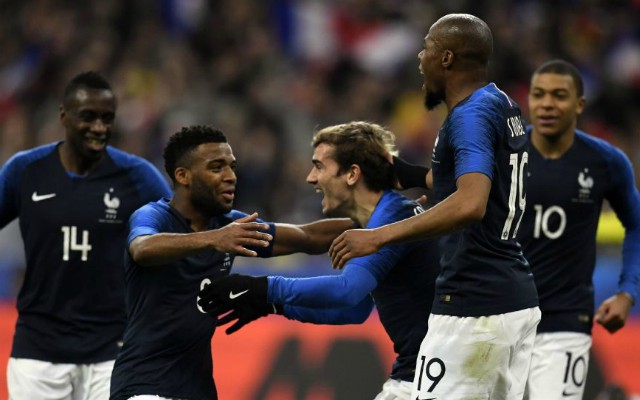 Since then, Lemar has since moved to Atletico Madrid, where the players has failed to set La Liga alight, only managing to bag a total of three goals and six assists in his first season with the Spanish giants.

Given this, some Gunners fans may see them missing out on the winger as a blessing in disguise…

However, we can guarantee they wouldn’t have been saying that at the time, especially given how close the club came to bringing the player to north London.