Liverpool reportedly look to have been given a major transfer boost in their rumoured pursuit of Barcelona forward Ousmane Dembele.

A recent report from Kicker, as re-reported by Sport, claimed Liverpool were serious contenders in the running for Dembele’s signature this summer.

MORE: Liverpool open talks to seal transfer of La Liga star as he instructs agent to get him a move

While the France international doesn’t look urgently needed at Anfield, he has shown himself to be one of Europe’s most exciting young talents and one who could be a fine fit under Jurgen Klopp’s tactics.

Calciomercato have previously valued Dembele at around €100million, and the latest from Sky Sports is that Barcelona want to sell him for a substantial fee to help fund a move for Paris Saint-Germain star Neymar.

This sounds promising for Liverpool, who could undoubtedly benefit from having more options beyond their first choice front three, with even world class performers like Mohamed Salah and Roberto Firmino going through dry spells last season. 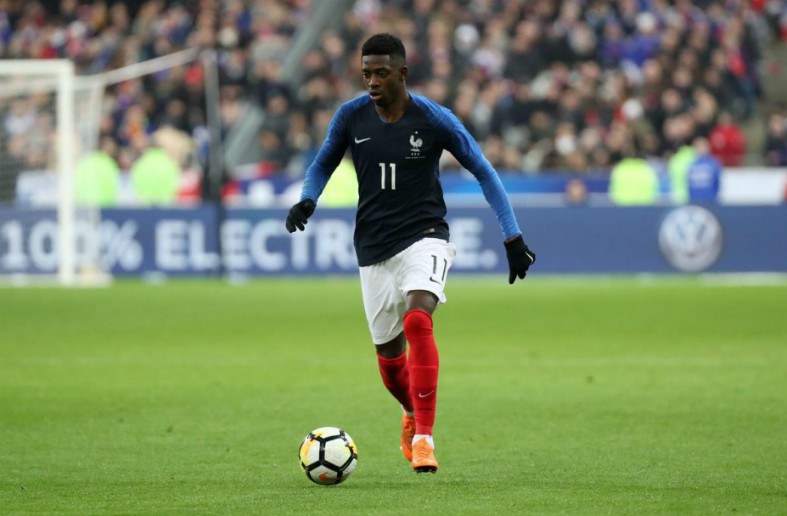 It seems there’s nothing stopping LFC from signing the 22-year-old if they do decide to firm up their interest, so fans will hope to see movement on this soon.

The Merseyside giants have also been linked with a similar player in Nicolas Pepe by the Telegraph.