Manchester United are set to back Ole Gunnar Solskjaer and submit an improved bid for Leicester City defender Harry Maguire.

The Norwegian boss is desperate to increase his options at the back at Old Trafford, having watched his side ship 54 Premier League goals last season.

Talk Sport reports that Leicester rejected an opening bid for £70 million for Maguire from United at the start of the month, with Manchester City also thought to be interested in his services.

However, the Daily Mail states that the Foxes may be willing to accept a second offer of £75 million and the Red Devils are now well placed to seal a deal.

United are now preparing to table a lucrative contract offer for Maguire, as Solskjaer closes in on his third signing of the summer transfer window – as per the Mail.

The England centre-back is ready for the next step in his career after two impressive seasons at the King Power Stadium, during which he has also become a key player for his country at international level.

He would surely slot into Solskjaer’s starting XI in Manchester with ease and could be the perfect foil for the promising Swedish star Victor Lindelof in the heart of the defence. 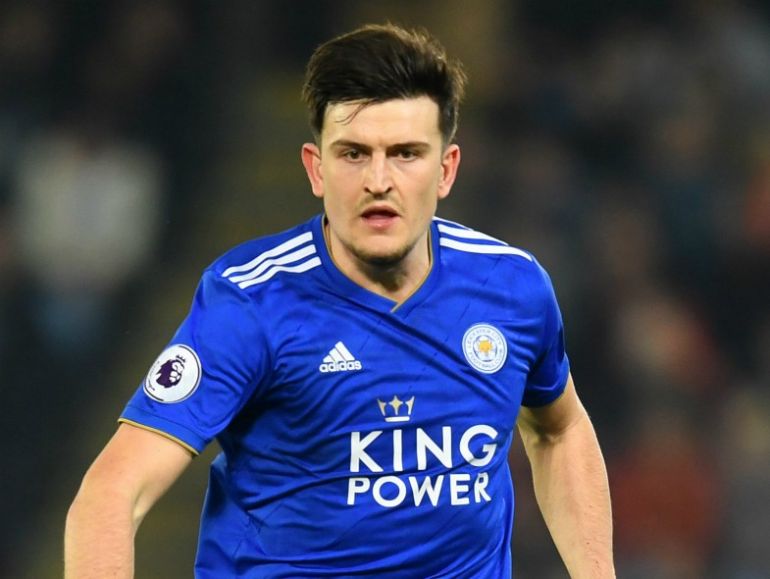 Maguire proved at the 2018 World Cup with England that he has the leadership qualities to reach the highest level of the game and United have lacked a player like that since the days of Nemanja Vidic and Rio Ferdinand.

Paying £75 million for the 26-year-old may ultimately prove to be a bargain investment, as United target a return to the Champions League next season.

A back four of Aaron Wan-Bissaka, Maguire, Lindelof and Luke Shaw certainly sounds good on paper and with that foundation in place, the Red Devils could make great strides forward.

That being said, Solskjaer will surely want to get this deal pushed over the line quickly, with the need to recruit in attacking areas also still pressing ahead of the 2019-20 campaign.