What started as a summer of promise for Arsenal fans is starting to drag on, with plenty of transfer talk but still no signs of any imminent movement.

Things picked up a little bit this week with news of the expected €30m signing of William Saliba according to The Guardian, however he is set to be loaned back to Saint Etienne for next season if a deal is concluded. The wait until next summer could also apply to one of their main targets Ryan Fraser too.

According to The Express, Bournemouth are prepared to allow Fraser’s contract to run down and allow him to leave on a free transfer next summer, as they specifically note Arsenal’s interest in the creative ace.

READ MORE: How Arsenal could save up to £45m and get a younger, more productive player by signing Zaha alternative

The Express goes on to state that Wilfried Zaha remains Arsenal’s top target, but the Scotsman was still high on their list and so this news comes as further disappointment for Unai Emery.

The Evening Express had reported the possible transfer fee for Ryan Fraser to be £25m earlier in the week. 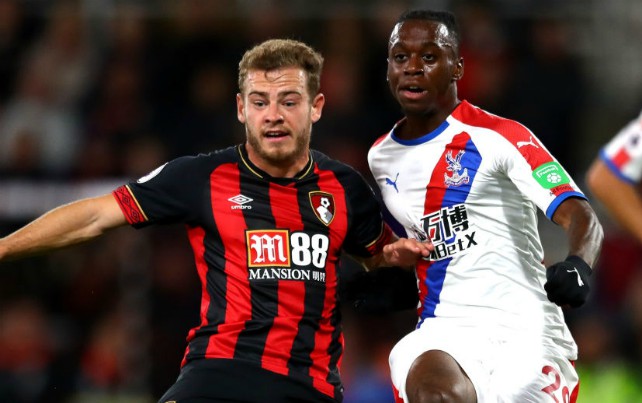 Fraser scored seven goals and provided 14 assists for The Cherries last season, and could provide Arsenal with some pace and creativity to supply more chances for their strikers.

The main danger for Arsenal is if he has another outstanding year, they may not be the only ones lining up to sign the former Aberdeen man on a free transfer next summer.