Man United have been dealt a blow in their pursuit of Spanish winger Dani Olmo, a player they’ve reportedly already submitted a bid for this summer.

According to Metro, United had already submitted an offer of £35M for Olmo this summer, a bid that looks to have been rejected given the fact that the player is still with Dinamo Zagreb.

However despite making this offer, it looks like United are going to miss out on the Spaniard this summer.

According to Mundo Deportivo, Olmo’s agent, Juanma Lopez, has confirmed that the youngster is very close to sealing a move away from Croatia, with his next club set to be one that is going to be playing in the Champions League this season.

Given the fact that United are going to be playing in the Europa League this year, and not the Champions League, it seems increasingly unlikely that Olmo will end up at Old Trafford come the start of the season.

United don’t really need to add to their options out wide any way given the fact that they’ve just signed Daniel James from Swansea.

James is now set to battle it out with the likes of Anthony Martial, Alexis Sanchez and Marcus Rashford in the race to claim a place on the wings in United’s starting XI, thus this news regarding Olmo may be a blessing in disguise. 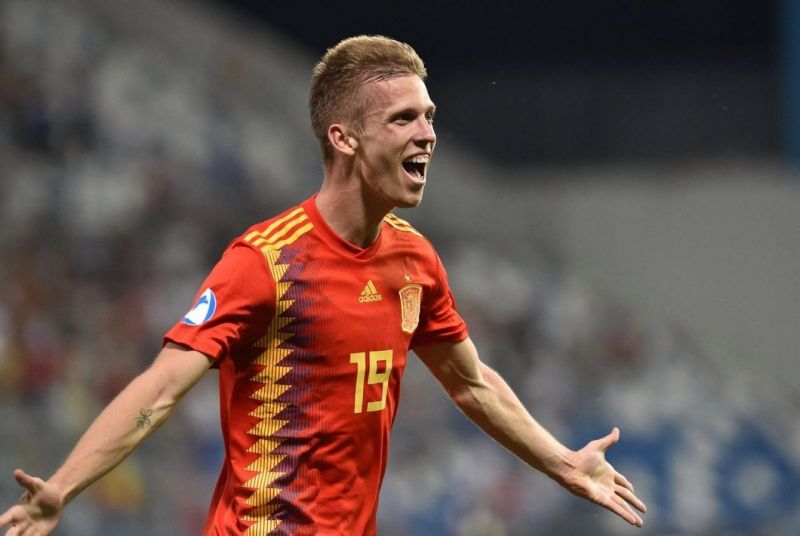 It would be a shame to see such a talented player like Olmo spend his time on the bench, something that could easily happen should he move to Old Trafford.

However, it doesn’t look like this is going to be the case at all if the player’s agent is to be believed.