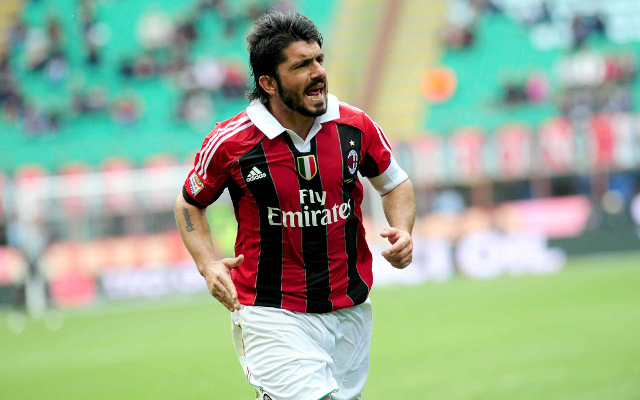 Despite leaving Rangers in 1998, its fair to say Rino Gattuso still keeps up to date with the goings-on at Ibrox. He recently took some time out to speak to The Daily Record about one of their key transfer targets.

The Daily Record reported that Rangers are close to signing Bologna defender Filip Helander for £3.5m. They also spoke to Rangers legend Gattuso to get his thoughts on the Swedish defender.

They stated that the Italian felt it was impossible to put a price on the positive mental attitude the player will bring to the side. Gattuso went on to say:

“The one thing you can say without any doubt is that Helander will be up for the fight in Scottish football.”

Gattuso feels that Helander has the correct mentality to adapt to Scottish football, and added:

“He’ll be good for the team and the Scottish league. I’m not saying he’ll find it easy in Scotland because it’s not an easy league to play in. But he has the right mentality to be successful there. He is very focused, very determined. He is also the kind of player who likes to fight.”

Helander has played in 60 league games for Bologna since joining in 2016, but was sidelined when new manager Sinisa Mihaijlovic took over mid-way through last season.

The Swede is quoted as saying by the Daily Record:

“It’s true that I haven’t had a lot of games, but in fairness to the coach, the team was doing really well and he didn’t want to change a winning team. But I admit it’s not been much fun for me”.

It certainly sounds like he’s ready to move on, and if he can find a good run of form in Scotland then he may be able to add to his 10 international caps.

If he’s able to bring the mentality and fight that Gattuso describes, then he sounds like the perfect partner for Connor Goldson to help anchor the Rangers defence next season. 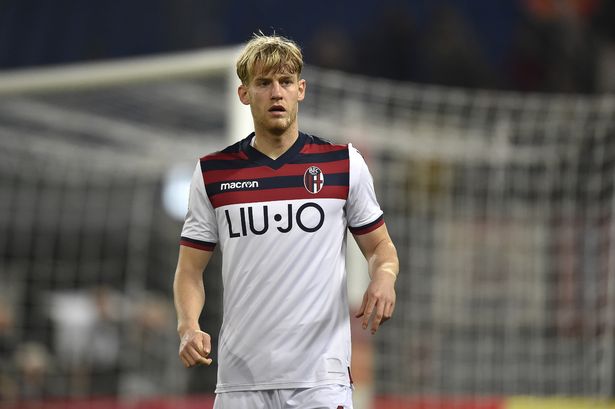 Filip Helander in action for Bologna