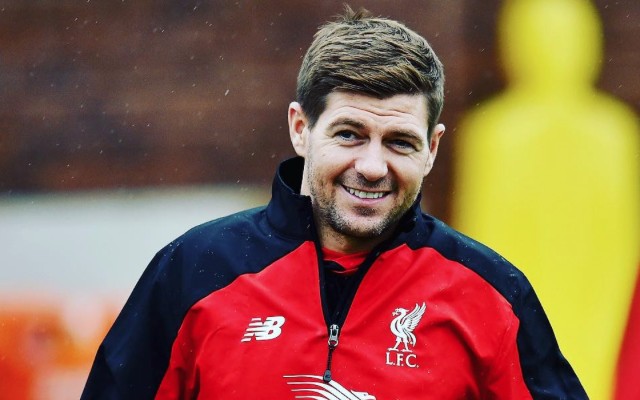 If and when the Liverpool job becomes available, it will arguably surprise few if Steven Gerrard is linked to take over.

According to The Mirror, Gerrard has been telling his new summer signings that he will only leave the club if he’s offered the Liverpool job.

Even if it’s not a total shock, it will come as a disappointment to Rangers’ fans given Gerrard told The Scotsman last year that he doesn’t see the Rangers job as a stepping stone to the Anfield hot seat.

The prospect of Gerrard even being offered the Liverpool job depends on how long Klopp stays and how well he does in Glasgow.

It’s unlikely he would land the job just because of his past connections during his playing career. Despite helping Rangers close the gap with Celtic last year, he couldn’t stop his Old-Firm rivals winning all three domestic trophies. It’s possible a few trophies and extended European runs could put him in pole position should Klopp ever leave.

The Express also reported on the matter, stating that although Gerrard has spoken to new arrivals he would be tempted by the Liverpool job, he has also convinced them of his commitment to the club for now.

The good news for Rangers’ fans is there doesn’t seem to be any suggestion that Klopp is ready to move on anytime soon.