Aston Villa manager Dean Smith is reportedly looking to make it 10 new signings this summer, which would take the club’s spending past £100 million.

According to BBC, Aston Villa are targeting three players in Douglas Luiz, Bjorn Engels and Trezeguet. BBC claim that a fee of £15 million was agreed between Manchester City and Villa for Douglas Luiz.

Luiz failed to make a single appearance for Manchester City after joining the club from Vasco da Gama in 2017. He spent the last two seasons on loan at Girona, and the 21-year old Brazilian midfielder made 29 appearances for the Spanish club across all competitions last season.

Egyptian winger Trezeguet is another player who Villa are targeting. The 24-year old had a fine 18/19 season at Turkish club Kasimpasa, scoring 9 goals and registering 10 assists in 38 appearances across all competitions.

Trezeguet also did well for Egypt in the ongoing African Cup of Nations in his homeland. He scored Egypt’s winner in their tournament opener against Zimbabwe and provided an assist in their next match against DR Congo. However, Egypt’s journey in the tournament was cut short by South Africa in the last 16.

The Sun claims that Kasimpasa are demanding £10 million from Aston Villa for Trezeguet while Villa are willing to pay only £8 million. Both clubs are still in talks.

His performances propelled the French outfit to sign him from Olympiacos on a permanent basis. As per the BBC report above, they claim that talks are still going on between Villa and Reims for a £7 million transfer. 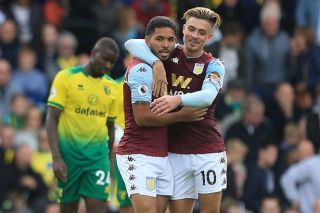 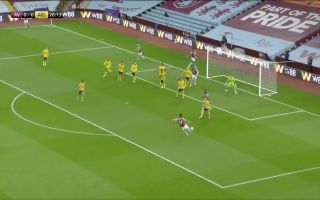