Liverpool, Arsenal and Manchester United are amongst the Premier League clubs that are interested in signing this highly-rated young striker.

The talented young striker won the Russian Premier League’s Golden Boot last season with 15 goals, the attacker also managed to provide seven assists to his teammates – showing some of the Premier League’s big boys that he has an eye for a pass as well as a fantastic goalscoring record.

England’s top clubs will have to battle with Bundesliga giants Bayern Munich, Borussia Dortmund and RB Leipzig; as well as French giants Monaco and La Liga side Sevilla. 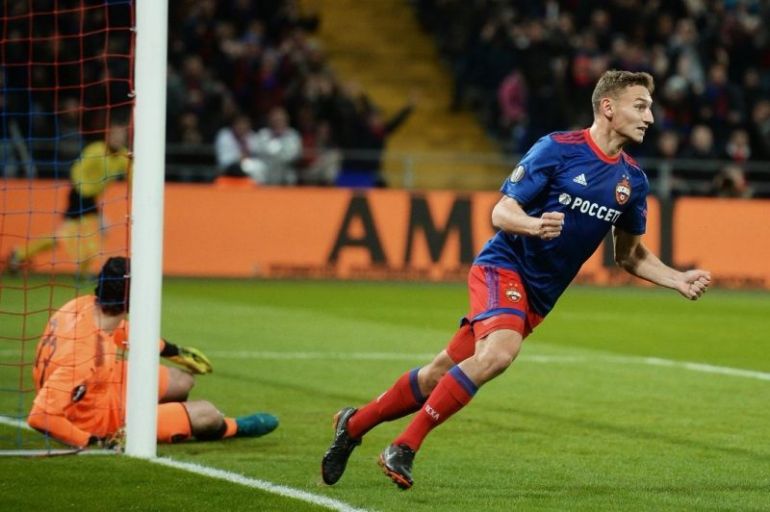 The star has also shown his quality on the big stage, Chalov hit the back of the net for CSKA in the Europa League quarter-finals against Arsenal in the 2017/18 season, the ace also scored in CSKA’s historic victory against Real Madrid in the Champions League last season.

Chalov’s impressive performances for the Russian giants led to him earning a cap for his country’s senior side in March, the 5ft 11in striker has two caps to his name and he looks as though he’s one of the biggest talents to hail from Russia in recent years.

It’s understood that Chalov’s current deal runs until 2022, the youngster would be open to a move away – but game time is essential for him – the Russian isn’t looking to sit on the bench any big club.

Chalov certainly looks like a natural finisher that has the potential to succeed in the Premier League.

Liverpool, Tottenham and Arsenal could all do with a youngster to provide their superstar strikers with competition next season, Ole Gunnar Solskjaer’s Manchester United are also lacking options up front – the Old Trafford outfit’s only senior strikers are Marcus Rashford and Romelu Lukaku. 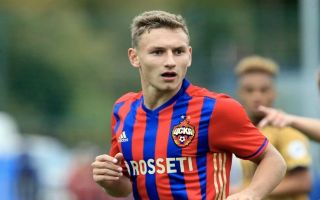 Chelsea keen on signing £25m striker who has six goals and as many assists this season March 19, 2020 7:24
Chelsea FC 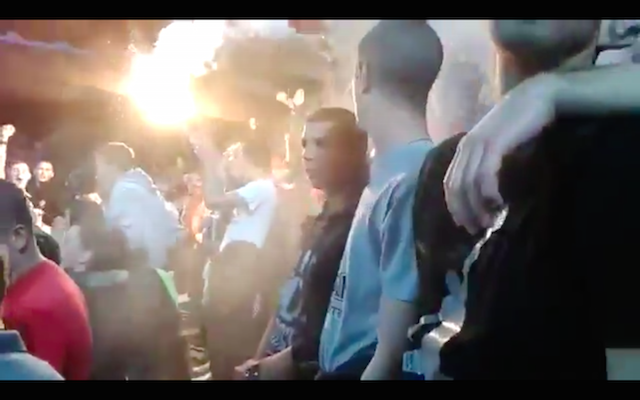 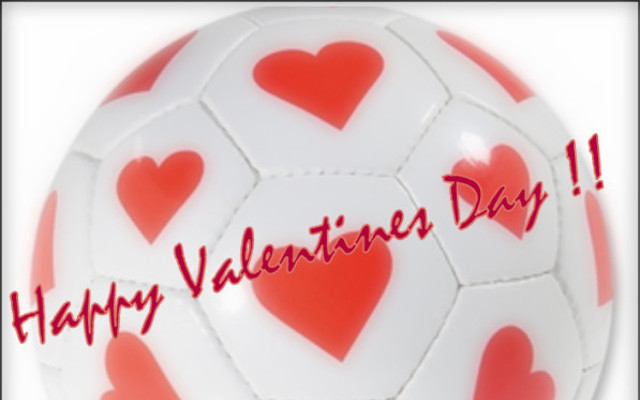 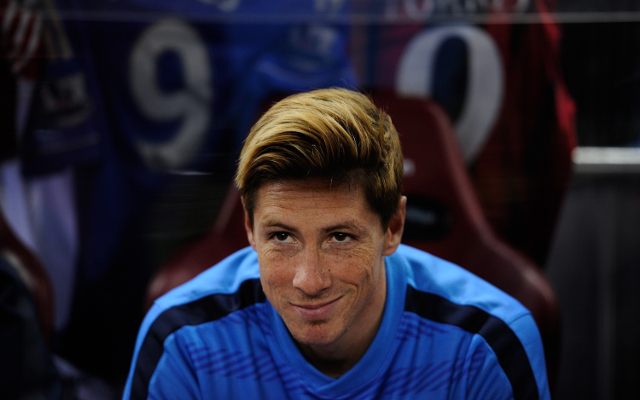