According to Spanish publication AS, Manchester United are prepared to pay the stunning €150m (£134m) release clause in Saul Niguez’s contract, the Red Devils won’t hesitate to make a sensational move for the Spaniard should Paul Pogba leave Old Trafford and join Real Madrid this summer.

AS state that the Ole Gunnar Solskjaer’s side would be happy to pay Saul’s release clause in full with the money they would earn from Pogba’s sale.

Atletico are desperate to keep hold of one of their remaining key stars after a mass exodus this summer and the club have decided to resume talks with Saul over a new contract following United’s interest in the star.

Saul would be a wonderful signing for United, the versatile 24-year-old has established himself as one of the best midfielders in La Liga in recent years and a marquee signing like this would certainly soften the blow for fans, should Pogba leave this summer. 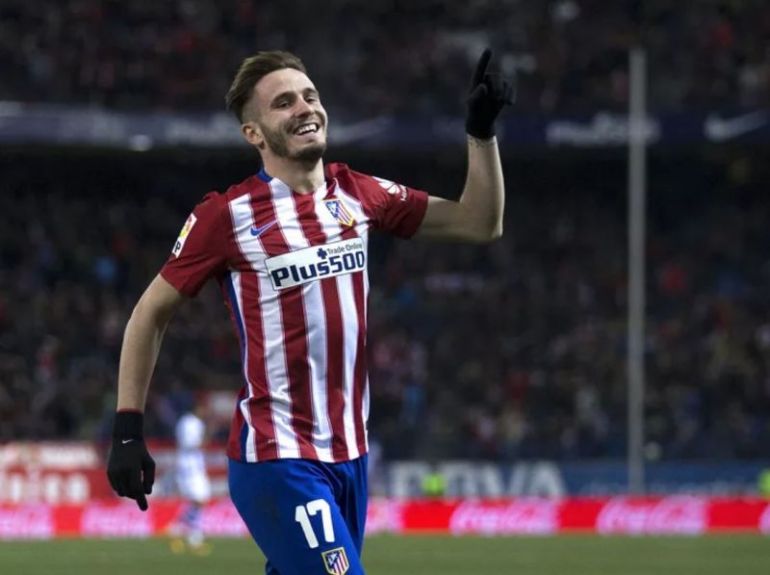 Saul is one of Atletico’s most important players, the star also has 16 caps for Spain to his name. Saul’s signature would be a massive boost to United’s midfield.

It’s understood that Atletico have the chance to make Saul one of their highest-paid players now that Antoine Griezmann’s mammoth €20m annual salary has been freed up following the Frenchman’s move to Barcelona. Stopper Jan Oblak is now the club’s current highest earner with his €10m salary.

Fortunately for United, a potential pay increase for Saul will not transcend to an increase in his release clause, this makes the Spain international a viable midfield option for the future – even if Pogba stays in Manchester.

Diego Simeone and Atletico need to do everything in their power to secure Saul’s future, the Spanish giants have already lost key players Griezmann, Diego Godin, Rodri and Lucas Hernandez this summer.

Any other exits would leave the club in a sticky spot ahead of next season.