The BBC reported yesterday that Lennon wants to make further cuts to his squad despite getting rid of a number of stars already this summer.

So far, 11 stars have left since the end of last season, with some of these being Mikael Lustig, Dedryck Boyata and Filip Benkovic, all of whom were key players last year.

As well as this, some squad players were also moved on by Lennon, who’s seemingly conducting a major squad overhaul this summer.

Celtic have strengthened the defensive options with the signings of Chrstopher Jullien, Boli Bolingoli-Mbombo and Luca Connell, however they still desperately need to replace Lustig.

No specific names were mentioned in regards to who would leave, but let’s have a look at some players who may be vulnerable to being moved on:

Hayes was unfortunate to suffer a broken leg in 2017 just as he was trying to establish himself in Celtic’s first team. As things currently stand, it looks as if he’s the club’s third choice left back behind Tierney and Bolingoli-Mbombo.

If he were to be played further up the pitch, he would have to beat the likes of Scott Sinclair, Ryan Christie, Daniel Arzani and Lewis Morgan to get into Lennon’s starting XI. He’s a good player, but given the strength in depth Celtic have at left back, he’s definitely expendable. 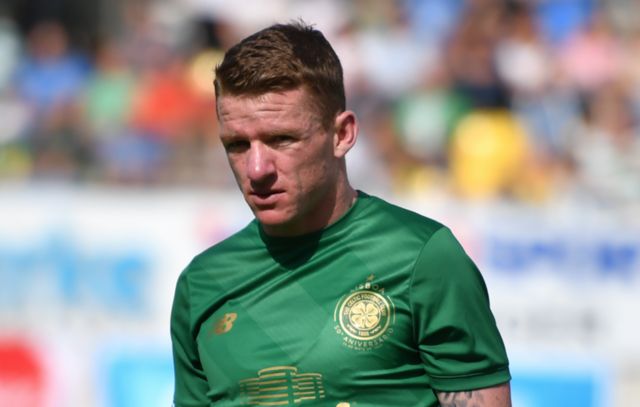 Selling Ntcham would be a move that would suit both the player and the club. The BBC recently stated that Neil Lennon was unhappy when the player expressed his desire to leave and disrespected the standard of the SPL.

The Frenchman seemed to lose his first team place towards the end of last season and looked to be unhappy, thus it wouldn’t be a great surprise to see him seal a departure from the Scottish giants this summer.

Signed by Brendan Rogers before he left last season, Bayo was limited to only one league appearance due of injuries. Odsonne Edouard is the club’s clear first choice striker, with the returning Leigh Griffiths and the emerging Mikey Johnston all competing for the back-up striker spot.

This then leaves Bayo with limited chanced to impress, and given the fact that he wasn’t brought in by Lennon himself, we could easily see the Scot being tempted to let him leave in the very near future.

Kouassi was signed for £3M back in 2017 as per the BBC, and since then, the player has managed to clock up a grand total of 604 minutes over 12 appearances in the SPL.

Kouassi is still young at the age of just 21, however he doesn’t appear to be threatening to dislodge Scott Brown or Callum McGregor in Celtic’s midfield any time soon. 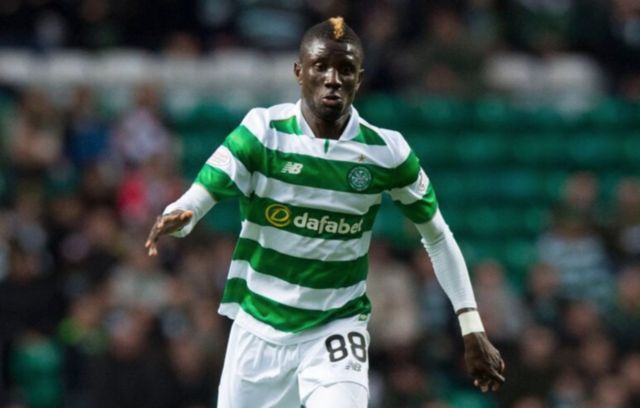 Given the fact that he’s still young, and that the club forked out a decent sized fee for him, it’s easy to see why Celtic may want to loan him out, however it wouldn’t be a surprise to see him leave Celtic Park on a permanent basis this summer.

It’s not clear if Lennon has been told to sell players in order to fund new transfers this summer, or whether the Scot feels as if his squad is just a bit too big.

However, you Celtic fans out there should expect to see some stars leave before the end of the transfer window this summer. 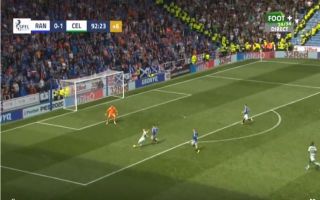