With transfer fees rising each year, we see more and more elite clubs looking to stockpile young players in the hope that a few turn out to be good enough for the first team.

Given this, it seems like Celtic are set to be the latest club to lose a young star to a European giant, with Bayern Munich reportedly set to sign Liam Morrison.

The news was reported by Football Insider, who state that the player has agreed a contract with the German giants.

The transfer does seem more complicated than usual, with the Daily Mail stating that, via The Sun,  the German champions had launched a legal bid to ensure that Celtic receive minimal compensation for the player. 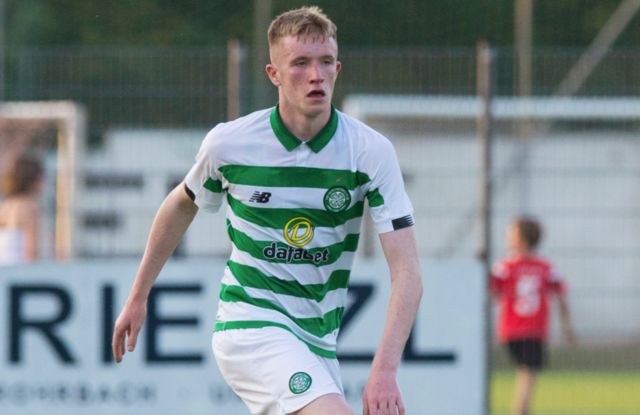 READ MORE: Opinion: the four stars who could be sold by Celtic this summer as Neil Lennon looks to continue squad overhaul

To make things worse for Celtic, The Sun also state that the Morrison is being advised by a former Celtic scout, David Moss, in regards to the transfer.

The young defender is very highly rated at Celtic Park, having featured for the Scotland U17 side, and also making his senior Celtic debut during their pre-season friendlies this year.

There is no clear indication at this point as to the exact transfer fee that Celtic will receive, or what Bayern have planned for the kid, however we’d expect him to go straight into the Bayern youth set up, rather than the senior side, next year.