Antonio Conte has a long history of being a disciplinarian, and he looks to have brought that to Inter Milan already.

The club confirmed yesterday that Mauro Icardi was sent home from their training camp in Lugano, and now it seems Radja Nainggolan has reportedly received the same treatment.

The Belgian’s future looks to be unclear, after a report from Gazzetta Dello Sport stated that the midfielder has left the club’s training camp in Lugano and returned to Milan. The report likens the treatment to Mauro Icardi, who suffered the same fate yesterday.

The news follows words from journalist Duncan Castles, who stated that Inter had offered cash plus Nainggolan in exchange for Nemanja Matic, however Solskjaer’s side have rejected this proposal.

Manchester United have rejected an offer from Internazionale of cash plus from Radja Nainggolan for Nemanja Matic.
AC Milan also interested in the Serbia international. https://t.co/MSyilOWaWV pic.twitter.com/AhyyxMPdqz

It wouldn’t be the first time the Belgian international has fallen out with a manager, given his infamous fall out with Roberto Martinez that led to him missing the 2018 World Cup. 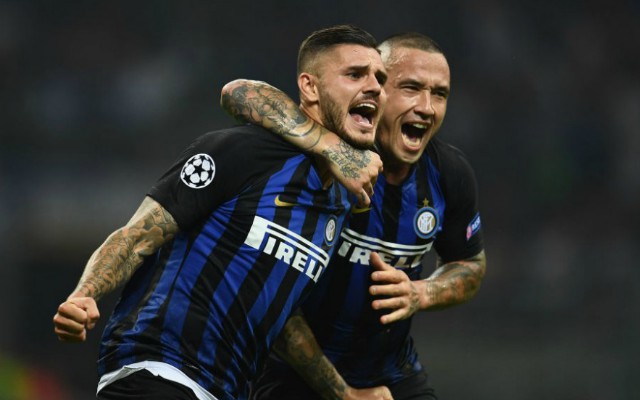 ESPN reported last year that he had told Belgian media that the former Everton manager was desperate to find a reason to leave him out of the squad.

The all-action midfielder turned 31 in May, and has over 300 Serie A appearances to his name.

The former Roma man did miss a few games last season through injury, so given that, combined wth his age, his signing would be a gamble at this stage, if United were still looking to bring him in, that is.