West Ham United have reportedly been offered the transfer of Porto striker Moussa Marega, who has a £26.9million release clause in his contract.

This is according to a report from Sky Sports, who claim the Hammers held talks over signing the Mali international last summer.

Marega’s scoring record in the Portuguese league and Champions League are impressive, and it’s easy to see why West Ham might be keen on bringing him in.

The east Londoners have seen Marko Arnautovic leave the club this summer for a big-money transfer to Chinese Super League club Shanghai SIPG.

As well as that, Andy Carroll and Lucas Perez have also both departed, leaving West Ham manager Manuel Pellegrini short of quality options up front.

Marega seems like he could be a good fit in the Premier League and give the Hammers the goals they need to climb up a few places in the table next season.

Sky Sports add that the 28-year-old is keen on a move to English football, though WHUFC are also mentioned as being interested in a couple other options up front. 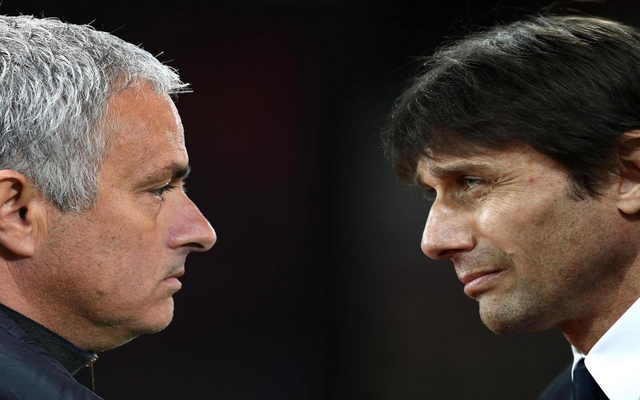