With Neymar taking up the majority of attention when it comes to PSG transfer news, there’s something positive for fans of the club, as their side are reportedly close to signing Abdou Diallo.

According to L’Equipe, via RMC Sport, PSG are closing in on a €30m move for the left footed centre back, who currently captains the France U21 team and plays for Borussia Dortmund.

Thiago Silva will turn 35 later in the year, and the French side’s weakness last year was their defence, so he could prove to be a great and relatively cheap replacement for the Brazilian international.

Diallo featued in 28 league games for Dortmund since he joined them in 2018 from fellow German side Mainz.

READ MORE: PSG fearful of losing a number of promising stars due to lack of future first team opportunities

He could prove to be a solid signing for the French champions due to the fact that Thiago Silva is approaching the end of his career.

And this, combined with the fact that Marquinhos was often used as a midfielder last season means he could easily secure a place in PSG’s first team.

However, Diallo is a similar type of player to Presnel Kimpembe, thus those two may have to battle it out in the race to land a starting role with the club.

Diallo can also play at left full back if required, something that could come in handy given Juan Bernat’s level of performance last year.

The Spaniard impressed with his attacking abilities but was poor defensively, showed he could be exposed in the air, thus signing Diallo adds another option for Tuchel to pick from in that area.

Despite being captain of the U21 team, Diallo may struggle to break into the senior French squad given their strength in depth at that position.

He would have to beat the likes of Varane, Umtiti, Zouma , Pavard and new teammate Kimpembe to claim a starting spot.

If he can establish himself and impress for PSG, Diallo may find himself knocking on the door of the national team and becoming the eventual successor to Thiago Silva. 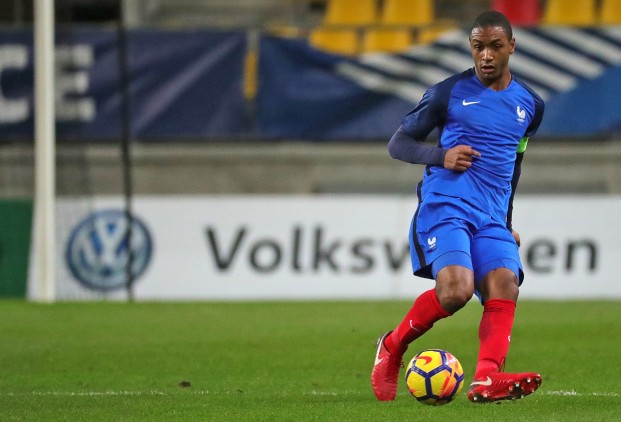