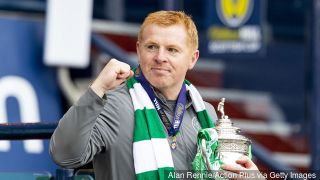 It may be one of the most irritating cliches in football that a player “will be like a new signing” following an extended absence from the team – however it might just be true when it comes to Leigh Griffiths.

Griffiths took some time off last year to deal with personal problems as reported in the Guardian, and was somewhat forgotten about as Celtic went on to complete the treble treble.

However there were times last season where Odsonne Edouard looked short of confidence, and new signing Vakoun Bayo could only manage one game because of injury.

MORE: Celtic star could end his career in Glasgow amid talk of new contract and surprise position change

So it’s no surprise to hear Celtic are delighted to have the Scottish international back, especially Ryan Christie who had been talking to the Daily Record.

Christie spoke of the positive impact Griffiths had made on his return to the fold. He said : “Since he’s come back he’s been brilliant. He’s worked as hard as anyone trying to get himself fit again so fair play to him. He’s now benefiting from that and getting his rewards because as you could see he did look very sharp. It’s only a matter of time before he starts scoring goals again too.”

Christie also spoke about the team struggled to replace him last season, he said: “Towards the end of last season we did well to try and fill the void left by Leigh but to have someone like him who can create a goal out of nothing is priceless.” 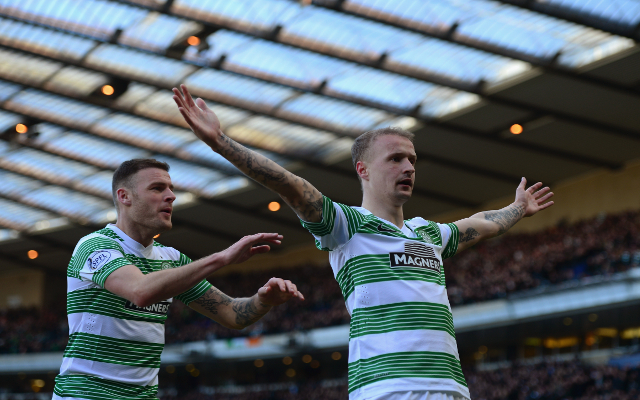 Leigh Griffiths in action for Celtic

Griffiths has a remarkable scoring record for Celtic, with 75 in 130 games. He also has four in 19 Scotland games, which includes the two sublime free-kicks against England in 2017.

He made his first start of the year in a 0-0 draw against Rennes in a friendly yesterday, and despite the game finishing 0-0, Griffiths looked good and could play a part against Sarajevo in the upcoming Champions League game. 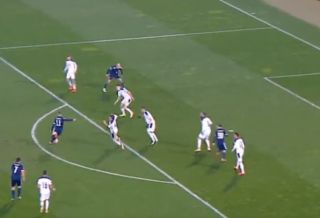 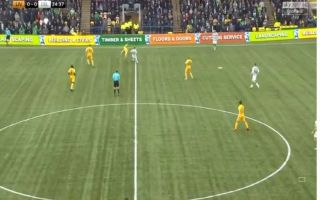 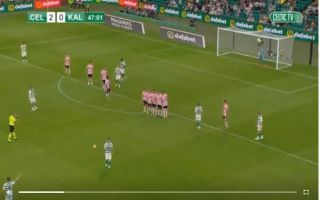 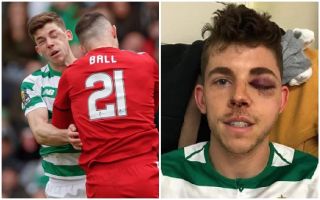