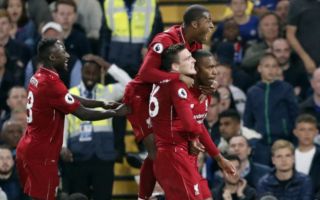 Free agent Daniel Sturridge has reportedly offered himself to Barcelona after leaving Liverpool at the end of his contract this summer.

The former England international could be a superb and relatively low-risk signing on a free ahead of the new season, having shone in a backup role for Liverpool last season.

MORE: Liverpool interested in Real Madrid duo in potential blow to Arsenal and Tottenham – but transfer carries risk for Reds too

According to Don Balon, Sturridge is now ready to accept a pay cut and serve a similar backup role at Barcelona, where he could link up with two former Reds team-mates Luis Suarez and Philippe Coutinho.

Barca already have plenty of talent in attack so might not need to add more depth, though Suarez is perhaps now at an age where he can’t play as often as he used to at such a demanding level.

Technically gifted and experienced, Sturridge could be a nice reliable option for Ernesto Valverde to have on the bench if the likes of Suarez or new signing Antoine Griezmann aren’t firing or just need a rest. 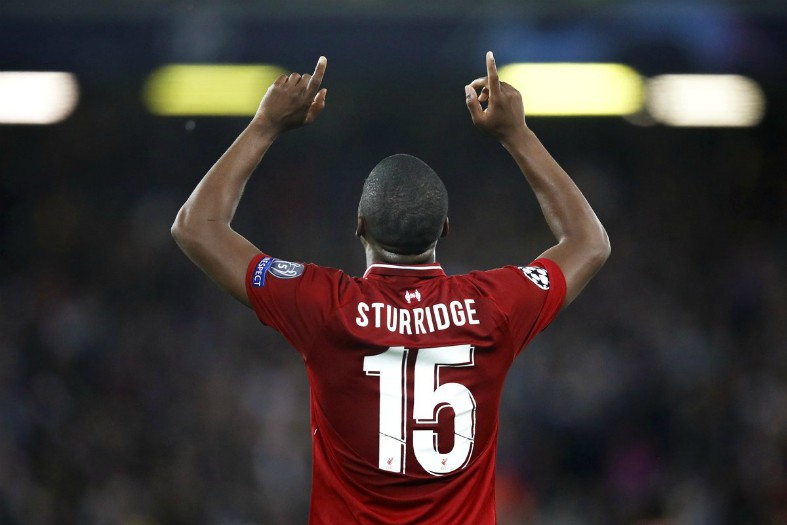 Liverpool fans will be well aware of just how good Sturridge looked alongside Suarez in the 2013/14 season, when he showed some of the finest form of his career.

He’s also linked up well with Coutinho in the past, so having those kinds of relationships in a squad may well prove useful for Barcelona next season.

It would certainly be intriguing to see this somewhat surprise transfer pan out, though we wouldn’t necessarily expect it to be a priority for the Catalan giants. 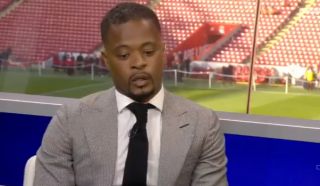