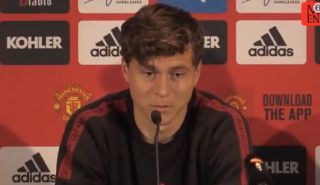 The Sweden international was recently the subject of surprise links with the Catalan giants by Mundo Deportivo, with his agent also quoted as sounding open to such a move.

"I am very very happy to be a Manchester United player." ??@vlindelof quashes speculation of a move away from Man United this summer. #mufc pic.twitter.com/yYB0FzLqqg

“Lindelof is in the orbit of a great European club, but leaving United depends on the English club,” his agent was quoted in another piece from Mundo Deportivo.

However, Lindelof himself has seemed keen to put that speculation to bed as he made it clear he’s happy at Old Trafford and looking forward to the new season with the Red Devils.

Lindelof is by no means the best defender in the world, but he was one of United’s more solid performers last season so fans will probably be keen not to lose him any time soon, with the likes of Chris Smalling, Phil Jones and Eric Bailly the only remaining alternatives. 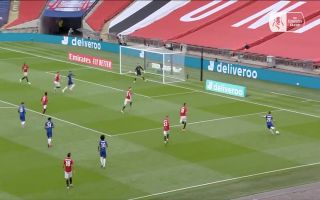 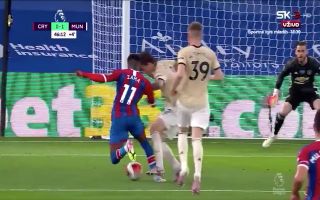