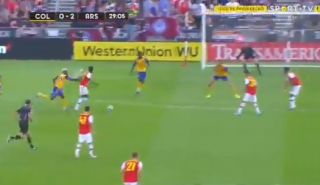 Arsenal youngster James Olayinka announced himself in the Gunners first-team last night with this quality strike from outside the box against Colorado Rapids.

Bukayo Saka and Gabriel Martinelli were also on the mark in a 3-0 friendly victory, but this strike below from Olayinka was undoubtedly the pick of the bunch.

Olayinka Announces himself in preseason. Looks like Arsenal has got an option. pic.twitter.com/Q25ly3oCeI

Watch as the youngster intercepts the ball in the opposition half before driving forward and curling in a perfect finish from outside the box.

Not the biggest name at Arsenal before this game, fans will now surely be keeping a keen eye out for Olayinka over the rest of pre-season. 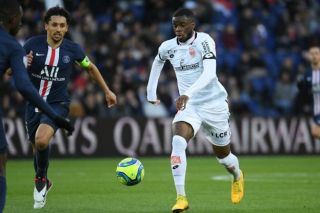