Arsenal manager Unai Emery has responded to talk of his club doing a deal to sign Real Madrid midfielder Dani Ceballos on loan by praising the young Spaniard.

Ceballos has long looked an exciting prospect at the Bernabeu, despite not always managing to establish himself as a regular starter week in, week out.

This has led to the 22-year-old being linked with a move away this summer, with AS suddenly reporting yesterday that he was closing in on a season-long loan move to the Emirates Stadium.

This rumour came rather out of the blue and will no doubt have excited Arsenal fans, with Emery also perhaps fuelling the speculation by failing to rule out signing him and praising him as a ‘very good player’.

‘I don’t want to speak about the names but Ceballos is a very good player,’ the Gunners boss is quoted by the Metro. 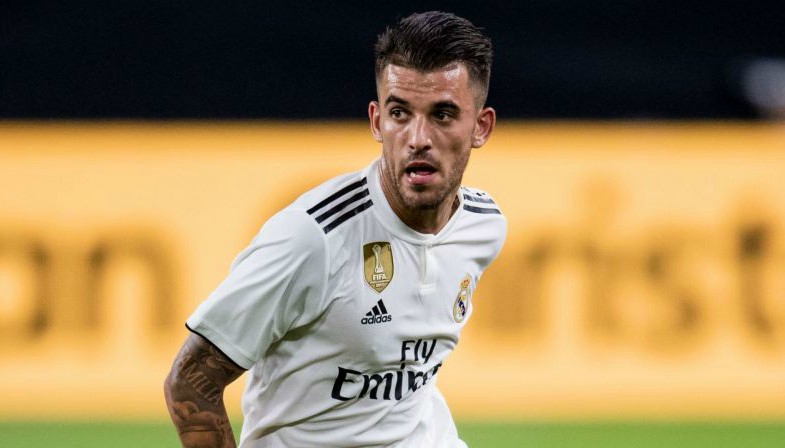 Dani Ceballos heading for a transfer to Arsenal? 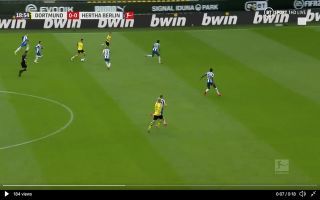 With Arsenal losing Aaron Ramsey this summer, it seems hugely important that the north London giants can land a talent like Ceballos.

The Spain international looks an ideal fit for Arsenal’s style of play and a loan is also a smart piece of business by a club without much to spend on permanent transfers this summer.