Oh who to believe? According to reports Andy Gray has made comments that Steven Gerrard is convinced Rangers will win the league next year. Gerrard completely denies saying anything of the sort.

Of course we all know that Rangers’ target is to win the Scottish Premiership this year, but it does nobody any good if Steven Gerrard did come out and say he was convinced they would do it – unless it benefits Celtic by giving them extra motivation going into the season.

This started with Andy Gray speaking to the Daily Record after claiming he spoke to Steven Gerrard and Gary McAllister in the wake of Rangers 4-0 win over Marseille at the weekend.

Gray had commented on Gerrard’s title views by saying: “Steven knows it too having talked to him about it after the game. He’s absolutely convinced there’s a title in them and that it can be this year.” 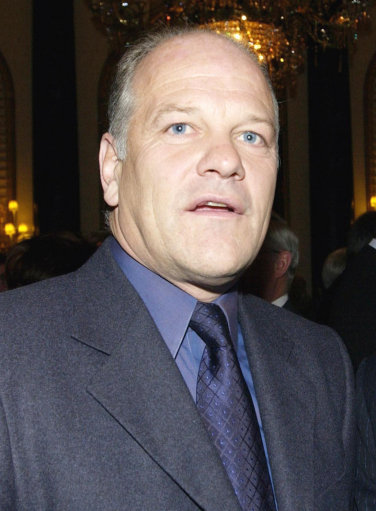 This is contradicted in a report from The Scotsman earlier, who were commenting on an interview the Rangers manager gave to Rangers TV.

Speaking about Gray’s comments, Gerrard said: “I haven’t been misquoted because I haven’t said anything in terms of winning the league. So I categorically deny anyone who claims that I’m saying we’re going to win the league.”

He went on to say: “I think that’d be very naive and stupid on my behalf. I always show humility when I’m talking about competing for the main things.”

Rangers have recruited well this summer, signing players like Filip Helander, Jordan Jones, Sheyi Ojo and Steven Davis who will strengthen their squad and allow them to push Celtic even closer.

READ MORE: These Rangers players could be in danger as Steven Gerrard expects transfer exits

Celtic will be confident of retaining their title however, given they won the league by nine points last season and will have a stronger starting XI if they can sign a quality right back.

It’s not really clear what Gray wanted to achieve with his comments to the Daily Record, but its obvious Gerrard doesn’t want his players getting ahead of themselves and will keep title talk to a minimum in the press.