Barcelona are said to have lodged an improved offer for PSG and Brazil star Neymar, as the Blaugrana look to seal a deal to bring the forward back to the club this summer.

Neymar left Barca for PSG in the summer of 2017, with the winger enjoying a successful time in Paris since then, however now, it looks like the player’s time in France may be coming to an abrupt end.

According to Sky Sports in Germany, Barca have tabled a new offer of €100M plus two first team players for Neymar, which is an improvement on their original €40M player-plus-cash offer.

Ernesto Valverde’s side have given PSG a list of six players to choose from, with these being Ivan Rakitic, Philippe Coutinho, Malcom, Ousmane Dembele, Nelson Semedo and one other unnamed player, according to Sky Sports.

It seems like Barcelona truly are keen on bringing Neymar back to the club in the coming weeks, with the club even seemingly willing to go all-out in order to seal a deal for the Brazilian.

Neymar was absolutely brilliant for Barca during his last stint with the club, thus we can easily see why the club are so keen to bring him back this time around. 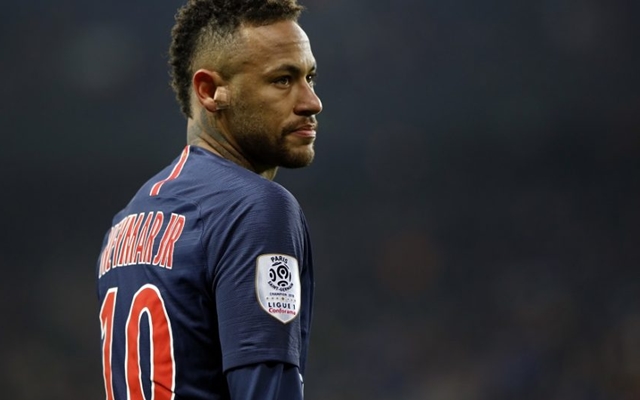 If PSG are interested by this proposal, it’ll be interesting to see who the French giants pick from the six players offered as part of Barca’s bid.

One would think they’d choose either Dembele or Coutinho to ensure they have a player capable of replacing Neymar, with the other choice seemingly up for debate.

If Barca succeed in their pursuit of Neymar, it’ll surely be one of the most sensational transfers in recent memory, and one we’ll be talking about for a long, long time.