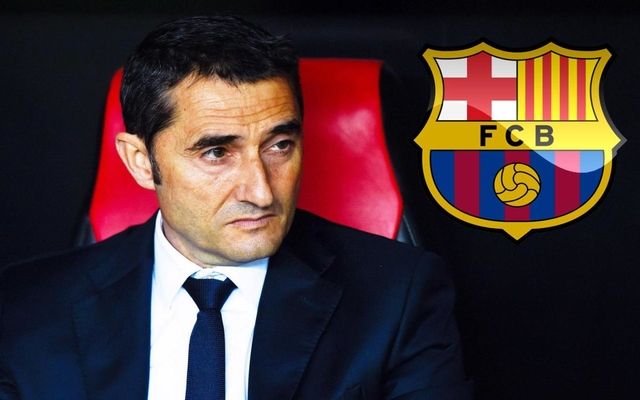 Barcelona could reportedly switch their focus to Bayern Munich’s David Alaba as they look to add quality depth at left-back this summer.

The Catalan giants confirmed the re-signing of youngster Marc Cucurella earlier this week, thus suggesting that he could get a chance to push Jordi Alba for a starting berth this season.

SEE MORE: Announcement NEXT WEEK: Barcelona closing in on transfer of European star with €30M+ bid lined up

However, he may well be dealt a blow in the coming weeks, as speculation continues to link the reigning La Liga champions with a swoop for another left-back to add further competition for places.

Alba, 30, made a staggering 54 appearances across all competitions last season as he simply couldn’t be afforded a rest for the most part, and so it’s certainly an area in which Barcelona need to improve.

According to Mundo Deportivo, they have now set their sights on Alaba, as it appears as though they could have trouble securing a deal for Junior Firpo, with Real Betis demanding in excess of €25m.

Meanwhile, an exit from Bayern could make sense for Alaba too, as it’s noted in the report that given the Bavarian giants splashed out on Lucas Hernandez, that could limit his playing time next season and so a fresh challenge elsewhere could appeal.

Time will tell if that’s the case or not, but Barcelona have seemingly made a point of addressing a key flaw in their squad, as they look to continue to strengthen the group ahead of the new campaign.

Despite successfully defending their La Liga crown, the manner of their Champions League exit at the hands of Liverpool coupled with defeat in the Copa del Rey final were two huge setbacks for Valverde and the players, and so they’ll hope that Antoine Griezmann, Frenkie de Jong and any other new arrivals can help them bounce back and compete on multiple fronts.