Former Newcastle boss Rafa Benitez rejected the chance to sign this star during his reign, the ace is now set to join the Magpies for a club record fee.

According to the Daily Star via the Times, Rafa Benitez rejected the chance to sign Joelinton during his time as Magpies boss, the Hoffenheim forward is now expected to join the Tyneside club for a club-record fee.

Whilst some Newcastle fans will be over the moon following news that their club are finally set to sign a player this summer, they will be second-guessing themselves after it was revealed that Rafa Benitez rejected the chance to sign soon to be club record signing Joelinton.

It’s understood that Benitez had question marks about splashing the reported £36m that has now been agreed for the ace, given the fact that Joelinton is a relatively unknown name.

The 22-year-old attacker is now on the verge of being announced as a Newcastle player, with the report highlighting that the Brazilian has undergone a medical with the club. 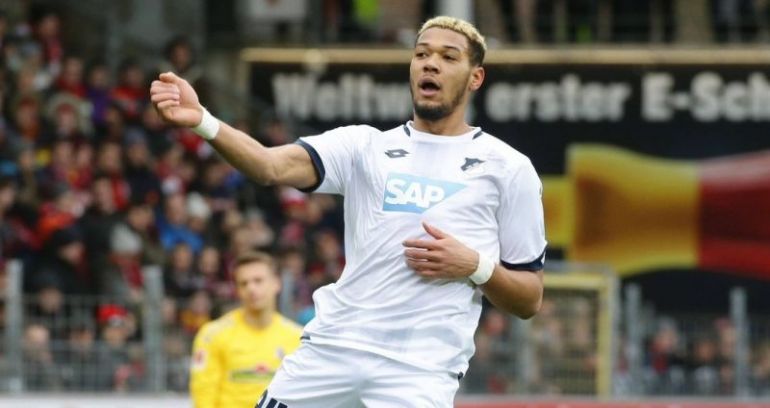 Joelinton in action for Hoffenheim.

Benitez left the Magpies at the end of last month, and has since been appointed as the manager of Chinese Super League side Dalian Yifang, while veteran Steve Bruce has taken charge of Newcastle.

Newcastle fans could question Mike Ashley’s marquee signing, whilst British media suggest that a £36m deal has been agreed, reliable German outlet Bild suggest that Newcastle will pay an initial €44m (£39m) for the ace, which could potentially rise to €53m (£47.5m).

Joelinton was very impressive for Hoffenheim last season, but such an astronomical fee for the ace is very questionable.

Report suggest that a deal for the Brazilian is close to completion,

Joelinton to Newcastle should be announced in the next 24 hours. Yet another Hoffenheim player gone, their new head coach will have a big challenge. #NUFC #TSG

In 28 Bundesliga appearances last season, Joelinton scored seven goals and provided five assists to his teammates, the 22-year-old is a versatile attacker who was largely used as a centre forward, however, the ace can also play on the wing or just behind the striker.