Spurs are said to have turned down an approach from fellow Premier League side Crystal Palace for young star Kyle Walker-Peters, with the south London club currently searching for a replacement for Aaron Wan-Bissaka.

Wan-Bissaka was one of the Eagles’ best players last year, however now they’re going to have to dip into the market to replace him after the England youngster joined Man United earlier this summer.

And it seems like Palace have their eye on Walker-Peters, as the Evening Standard have noted that they’ve made an approach for the player, however Mauricio Pochettino’s have since turned down this approach.

Ninety Minutes Online note that Palace are looking for a replacement for new United star Wan-Bissaka, however following this, it doesn’t look like Walker-Peters is going to be their man.

Walker-Peters didn’t get many chances to impress for Spurs last year, however when he was given a chance, he grasped at the opportunity with both hands, most notably in his side’s home clash against Bournemouth.

The 22-year-old bagged three assists in Spurs’ Boxing Day clash against the Cherries, as he showed exactly why Pochettino seemingly sees him as an important member of his first team squad. 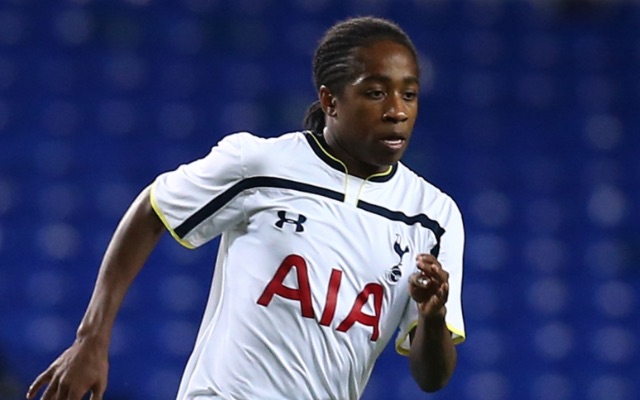 Spurs are interested in letting Walker-Peters leave this summer

Palace definitely need to find a like-for-like replacement for Wan-Bissaka this summer considering he was one of their most important players last year.

And given this, it looks like they’re going to have to turn their attentions elsewhere after being knocked back in their pursuit of Walker-Peters. 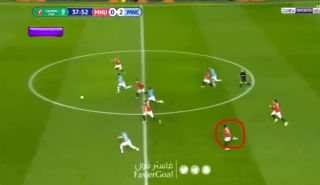 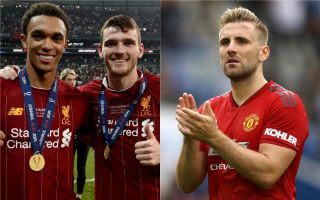