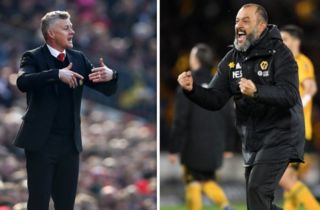 Man United are reportedly being rivalled by fellow Premier League side Wolves in the race to sign Benfica and Portugal defender Ruben Dias.

The Sun have reportedly recently that United are firmly in the hunt to sign Dias this summer, with unnamed reports in Portugal stating that the Red Devils have contacted Benfica regarding a move for the 22-year-old.

And following this, it seems like United aren’t alone in their pursuit of the player, with fellow PL side Wolves now reportedly in the hunt for the Portuguese international.

According to an exclusive report from the Express and Star, Wolves, just like Man United, have opened talks with Benfica regarding a swoop for Dias, a player they state has a £57M release clause in his deal.

Given the fact that Wolves already have a strong Portuguese contingent in their squad, it wouldn’t be too surprising to see the Benfica star seal a move to Molineux over Old Trafford this summer.

Although, whether the Midlands side will have the financial power necessary to meet the player’s £57M release clause remains to be seen. 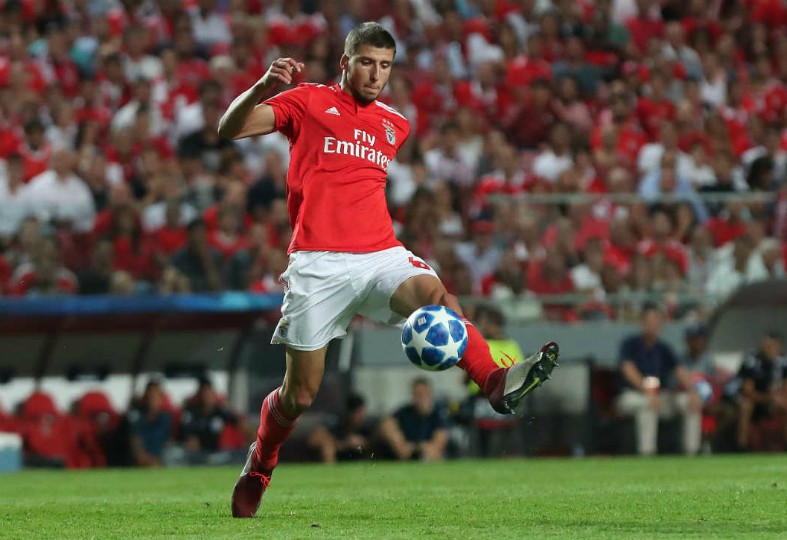 United could do with signing another centre-back this summer, as their current options in that area of the pitch are fairly weak.

Players like Phil Jones and Chris Smalling have shown they’re aren’t really good enough to play for a club like United anymore, thus bringing in Dias, or another centre-back for that matter, should be something that’s high up on the club’s to-do list. 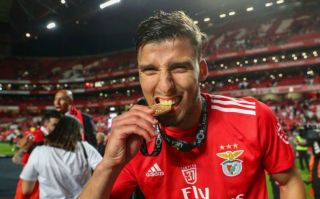 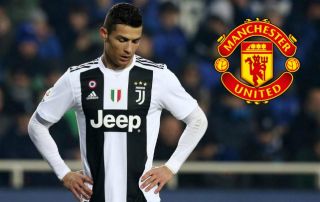