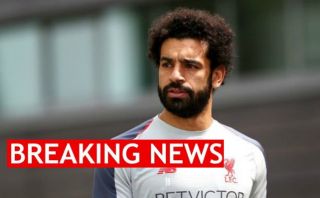 This is according to Diario Gol, who claim the Egypt international wants a move to La Liga and add that Liverpool could turn to Barcelona forward Ousmane Dembele as his replacement.

While it seems unlikely that the Reds would let a star performer like Salah go at this time, we have seen the Merseyside giants raided by Europe’s elite in the past.

Luis Suarez and Philippe Coutinho are some recent examples of big names poached by Barcelona, while Real Madrid raided them for Xabi Alonso back in 2009.

Salah makes sense as a target for Madrid to help them continue their post-Cristiano Ronaldo rebuild, with big names like Eden Hazard and Luka Jovic joining this summer.

Still, with Liverpool winning the Champions League last season, they are surely now under less pressure to sell big names and can do more to persuade Salah to remain at Anfield to fulfil his ambitions.

Dembele could be a decent replacement, however, with Sport, via Kicker, also recently linking the France international as a player LFC had their eye on. 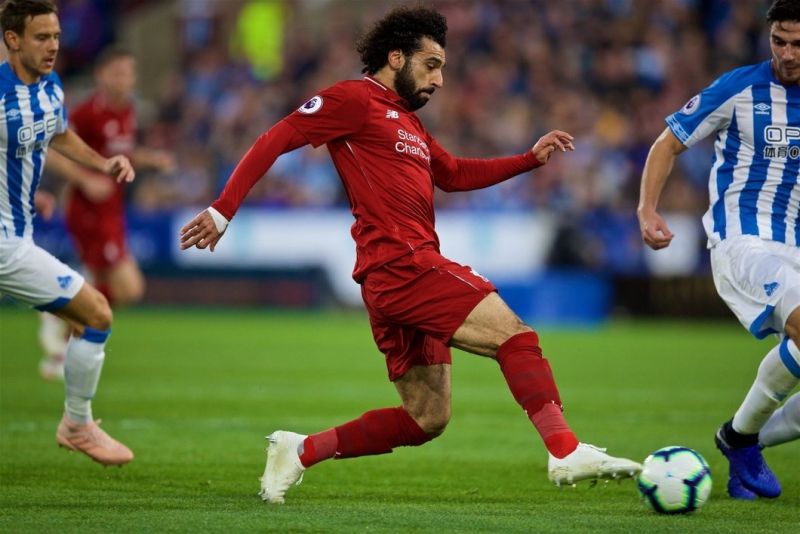 Calciomercato have previously valued the former Borussia Dortmund starlet at around £89million, and that might be an investment worth making in a top talent who perhaps just doesn’t look ideally suited to Barca’s style of football.

Liverpool might be a better fit for him, but it remains to be seen how likely this move is – for this summer, at least.