Klopp managed Reus during the duo’s time at Dortmund together towards the start of the decade, and now, it seems like the Reds boss is keen to be reunited with his former player once again at Anfield.

According to Don Balon, Klopp has asked Liverpool to look at bringing Reus from Germany to Merseyside in the near future, a move that’ll give the Reds’ options in attack a huge boost.

During his time at Dortmund, Reus has managed to establish himself as one of the most lethal and complete forwards in Germany.

In 240 games for Dortmund, the 30-year-old has managed to clock up 117 goals and 75 assists, a great return for a player who’s often made to play out-wide.

Reus is able to play on either wing, and even as a centre forward, versatility that’ll definitely come in handy for Klopp should the German end up moving to Anfield in the years to come. 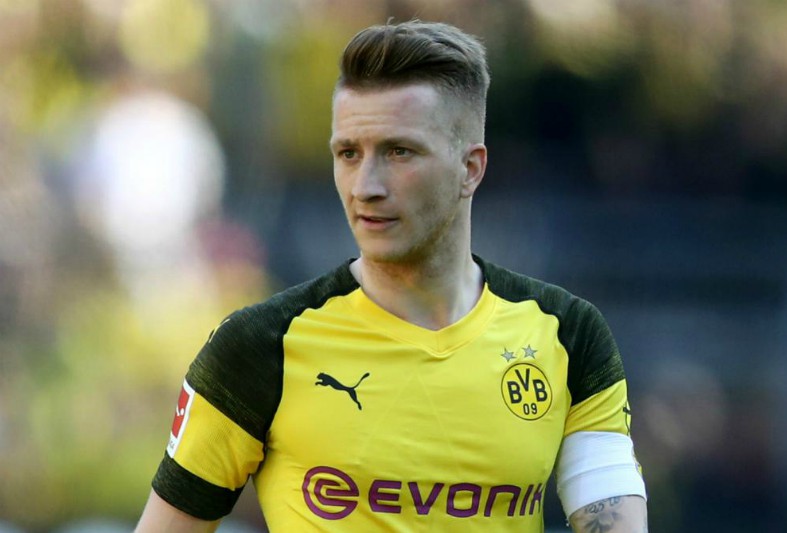 Apart from Liverpool’s main front three of Salah, Firmino and Mane, the Reds don’t really have any other quality options to choose from up front, something that’ll change should they end up bringing in Reus.

It’ll be interesting to see if Liverpool listen to Klopp and make a move for Reus, one that could prove to be the difference in the Reds’ attempts to end their league title drought.