Some Liverpool fans will be happy to see that the club are in talks to sell this out of favour star, the £15m-rated ace is attracting the interest of this Premier League side.

According to the Daily Mail, Crystal Palace have held further talks with Liverpool over a move for Nathaniel Clyne, the England international has fallen out of favour with Jurgen Klopp in recent seasons following the emergence of Trent Alexander-Arnold.

According to The Sun, Jurgen Klopp is prepared to part with the ace for around £15m.

The Mail understand that Palace are on the hunt for a replacement for Aaron Wan-Bissaka, the 21-year-old left the Eagles earlier this summer to move to Manchester United, according to BBC Sport the England Under-21s star left in a deal worth £50m.

A move to Selhurst Park is perfect for Clyne as he looks to get his career back on track, the talented right-back started his career with the Eagles and went to make 137 appearances for his boyhood club before moving to Southampton. 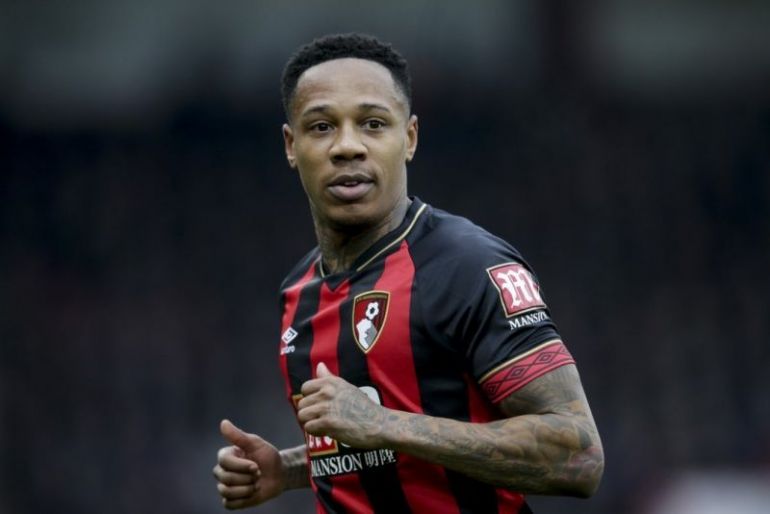 Clyne lost his place in Liverpool’s starting lineup after Trent Alexander-Arnold broke into the team after working his way through the Reds’ academy ranks, the 28-year-old has also battled with constant injury problems in recent years.

Clyne had the chance to get some much-needed minutes under his belt in the second-half of last season, the England international joined Eddie Howe’s Bournemouth on loan and made 15 appearances in the Premier League. 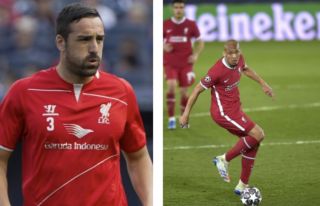