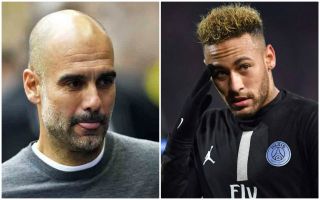 Manchester City manager Pep Guardiola has reportedly contacted Paris Saint-Germain superstar Neymar over the phone about a potential transfer to the Etihad Stadium.

In what would be a stunning move by the Premier League champions, it’s claimed Guardiola has assured Neymar that if he joins, he’ll also seal the signing of his fellow Brazilian Dani Alves, according to Don Balon.

Alves is currently a free agent after leaving PSG, where he played alongside Neymar – also an old team-mate of his at Barcelona, and for the Brazilian national team.

The pair linking up together at City could certainly be a joy to watch next season if Guardiola can pull off this ambitious double deal.

MCFC already have one of the best squads in world football, but the addition of Neymar in particular could take them to the next level.

Neymar has been approached by Manchester City manager Pep Guardiola 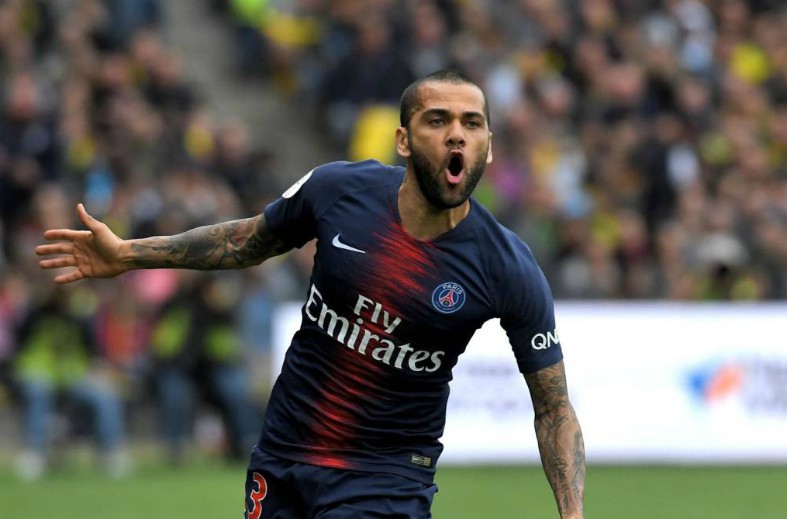 Dani Alves could also make his way to Manchester City

Guardiola will be eager to finally win the Champions League with City, and the PSG forward could be ideal to give his side that little bit extra up front.

Alves, meanwhile, even at the age of 36, could be an upgrade on Kyle Walker as his recent form suggests he still has years ahead of him at the highest level.