Brazil and PSG star Neymar has been left out of the French giants’ squad for their pre-season against FC Nurnberg amid reports Man City are willing to break the bank in order to sign him.

PSG confirmed the players that were to be included in their squad to take on Nurnberg on Saturday, with Neymar nowhere to be seen.

Stars like Julian Draxler, Kylian Mbappe and Marco Verratti were named in the Ligue 1 outfit’s squad, however there was no place for Neymar.

Some would argue that the player hasn’t been included as he hasn’t yet recovered from the injury that kept him out of this summer’s Copa America, however according to AS, the winger recently confirmed that he was close to full fitness.

All of this comes amid a report from Don Balon which states that Neymar is a target for Pep Guardiola’s side, and that the Premier League champions are even willing to offer €200M (£179M) and Leroy Sane in order to bring the Brazilian to the Etihad.

Given that Neymar seems to be close to full fitness, it remains to be seen as to why he’s not been included in PSG’s squad for their friendly today.

Amidst all of this, it’ll be interesting to see how many friendlies Neymar does take part in between now and the start of the season, as PSG look to retain their Ligue 1 title once again this year. 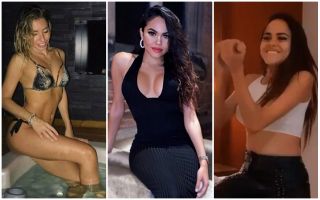 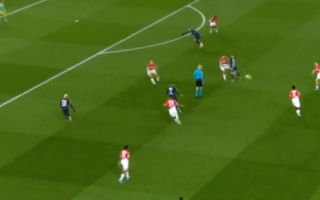