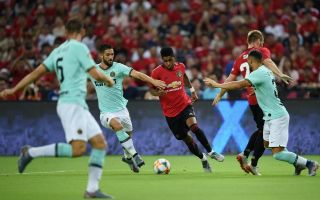 Manchester United star Ashley Young was apparently booed by fans when he entered the pitch in today’s friendly clash with Inter Milan.

The veteran full-back makes sense as a player who’s not particularly popular with Red Devils supporters at the moment after surely being kept on for far too long at Old Trafford.

Of course, that’s not really Young’s fault, but Man Utd fans clearly seem to have had enough of the former England international as they make their feelings known to him today, according to Simon Peach on Twitter:

Ashley Young's name booed when it is read out at the Singapore National Stadium ? #MUFC

Young may have less of a key role to play for Ole Gunnar Solskjaer’s side in the new season ahead, with summer signing Aaron Wan-Bissaka settling well into the right-back slot.

Meanwhile, Luke Shaw has surely made the left-back slot his own now, meaning less need for Young to get a lot of games. 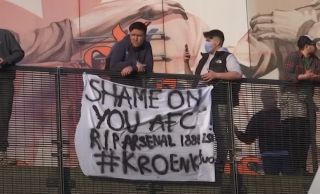 The 34-year-old played 41 matches in all competitions last season for United – and it is fair to say there probably isn’t another club in the top six who would have given him that much playing time.