Manchester United are reportedly in talks over a double transfer raid on Juventus for Paulo Dybala and Blaise Matuidi for a combined £90million.

The latest on the Argentina international’s future, however, suggests he could be heading to Old Trafford after talks were initiated over a move worth around £70m.

That would no doubt be an exciting move by Man Utd to bring in a much-needed bit of quality to their struggling attack, and it seems it wouldn’t necessarily hinge on Paul Pogba moving to Juventus.

Another big name being linked with United from Juve is Matuidi, a tough-tackling, experienced midfield player who looks like he could be an ideal fit in the Premier League. 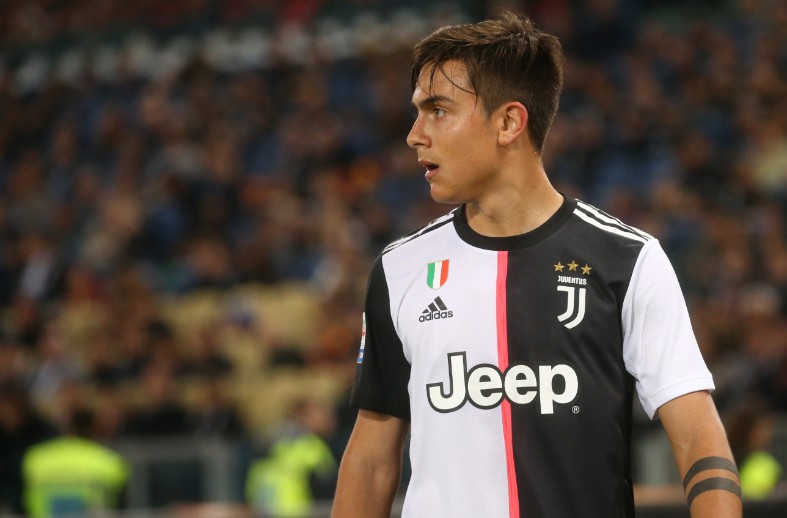 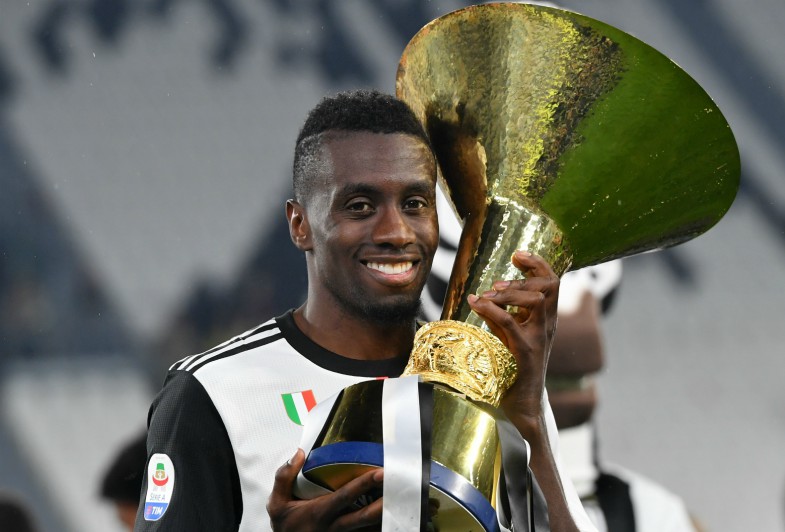 Blaise Matuidi to Manchester United along with Paulo Dybala? 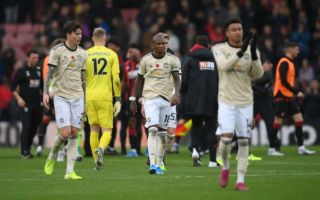 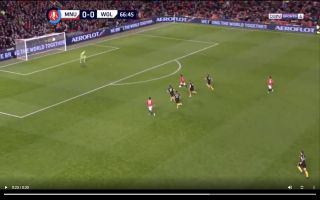 Reports claim MUFC have opened talks over the Matuidi transfer for around £20m – an absolute bargain if they can pull it off.

Both these players have been instrumental to Juventus’ success in recent years and could help Ole Gunnar Solskjaer take this United squad back to the top.